LG Optimus Black launches in white version, but you have to admit you can't call a white phone Black. So LG came up with a new name for the white model - LG Optimus White Edition and it is already available in the Netherlands. 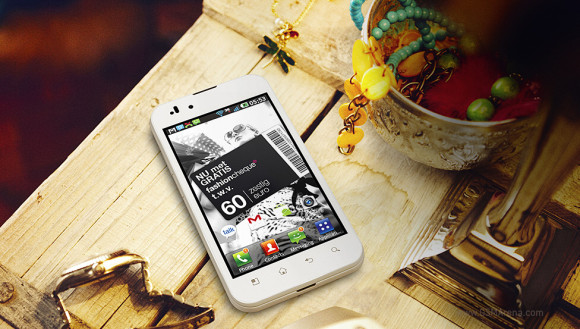 The LG Optimus White edition is virtually the same as its Optimus Black sibling save for the panel colors. If you live in the Netherlands, you can get it for free with a contract on carrier Sizz right now.

It's nice to see that LG has put some thought on the name before launching the white version. But should we now expect Optimus Silver, Optimus Pink, etc? Let's hope LG limits to those two names instead of launching a whole lineup of similar devices with different names.

this latest mobile phone has a great features. by the way, nice blog.