LG is announcing a number of phones at IFA 2019, including some midrangers and low-end handsets. The Korean company has received patents for the K40s and K50s name by the EUIPO (European Union Intellectual Property Office), meaning it can now use them freely across the 28 countries, members of the EU. 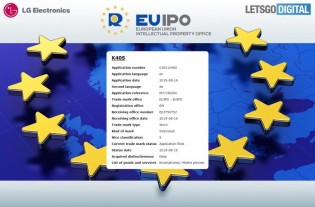 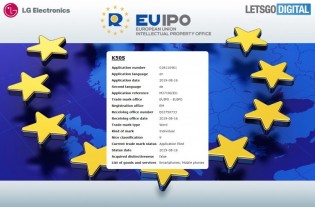 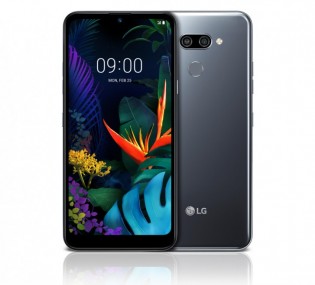 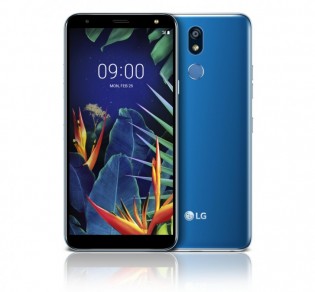 While specs of the budget devices are not yet known, their predecessors are MIL-STD 810G compliant, so these should be as well.

I think Europe became India and Pakistan for companies like Samsung ( bringing exynos instead of Snapdragon) and LG ( bringing cheap versions of LG8) There are rich people in Europe too who can buy premium. Quit this way of thinking that Europe ...

Pretty sure they trademarked the name - Patents are for designs or technology.

LG phones are severely underappreciated. My G7 fit is made in Korea, has premium design and build quality that feels great, is waterproof, dustproof and has that military approval thing, the display is gorgeous, the LG Boombox speaker sounds amazing,...