Lately extravagant smartphone shapes have been mostly forgotten, but some manufacturers are yet to give up on them. LG recently released one such device - the Android-powered LG Gentle in Korea and while it was initially thought to remain an exclusive to the market, the company has now changed its mind.

Today, LG confirmed the Gentle will be hitting select international markets (France, Italy, Poland, Spain, Kazakhstan, Japan and the United Kingdom), where it will be called LG Wine Smart.

All the internals remain unchanged and the smartphone is still running the latest Android 5.1.1 on a 3.2" IPS LCD of HVGA resolution. 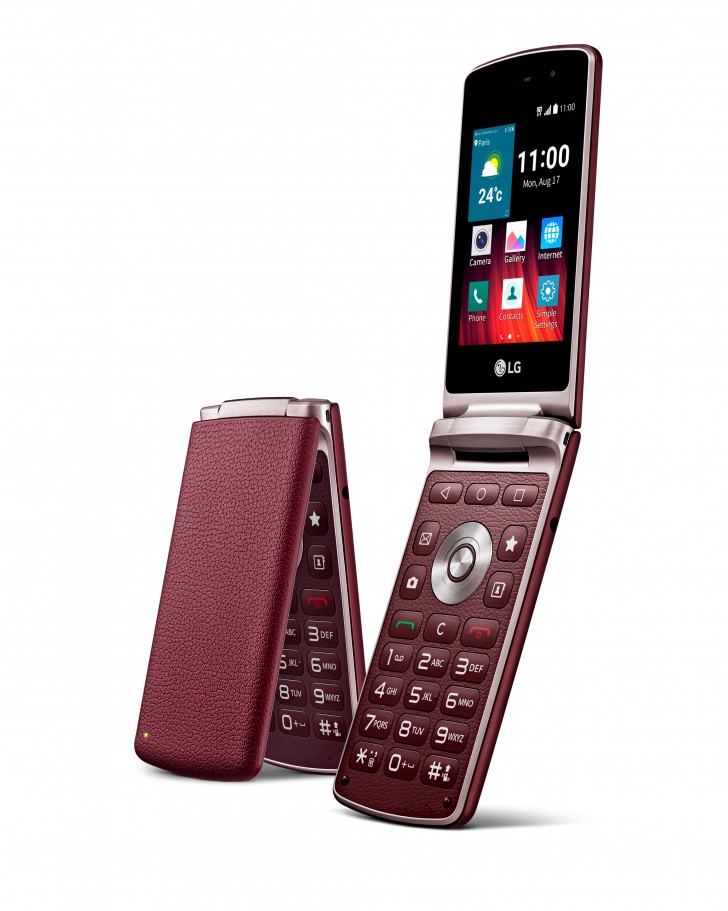 Under the hood is a quad-core processor, clocked at 1.1GHz, accompanied by 1GB of RAM and 4GB of storage, expandable via the micro SD card slot. There is also a camera, although quite underwhelming at 3.15 MP. The flip phone measures 117.7 x 58.7 x 16.6mm and weighs in at 143 grams. It comes with support for 4G LTE and Bluetooth 4.1, so at least some bits are up to date. 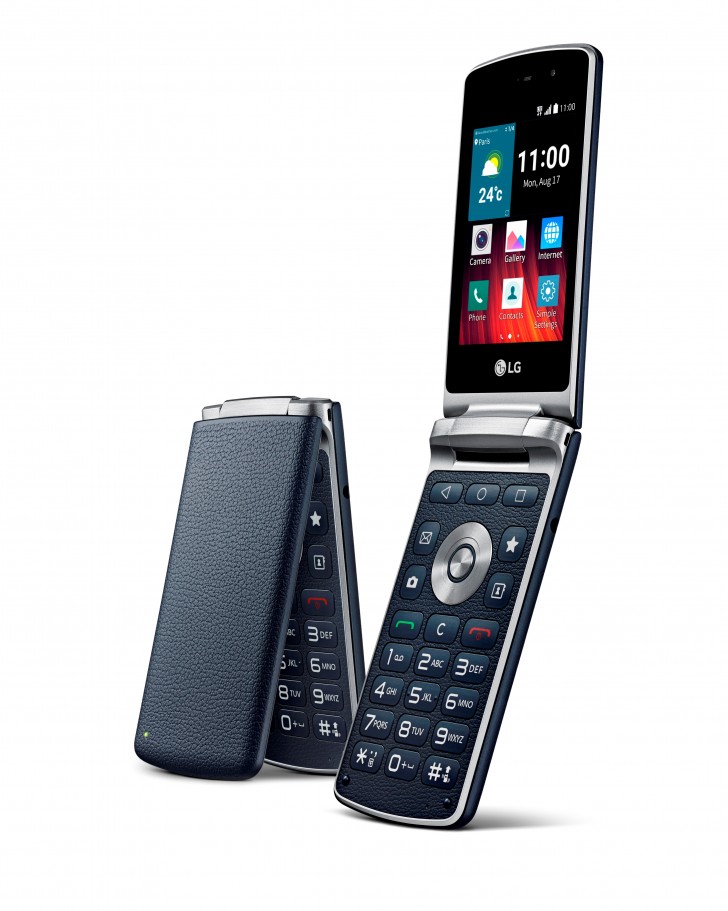 Where can i buy this? Having a hard time finding this online

Where can i buy,? please im begging you tell me please