LG Electronics might be moving away from the smartphone market, but everything else seems to be going according to plan, even surpassing expectations. The Korean giant has released its preliminary report for Q1 2021, and the results are rather impressive - both revenue and operating profit increased a lot, compared with the same quarter last year. 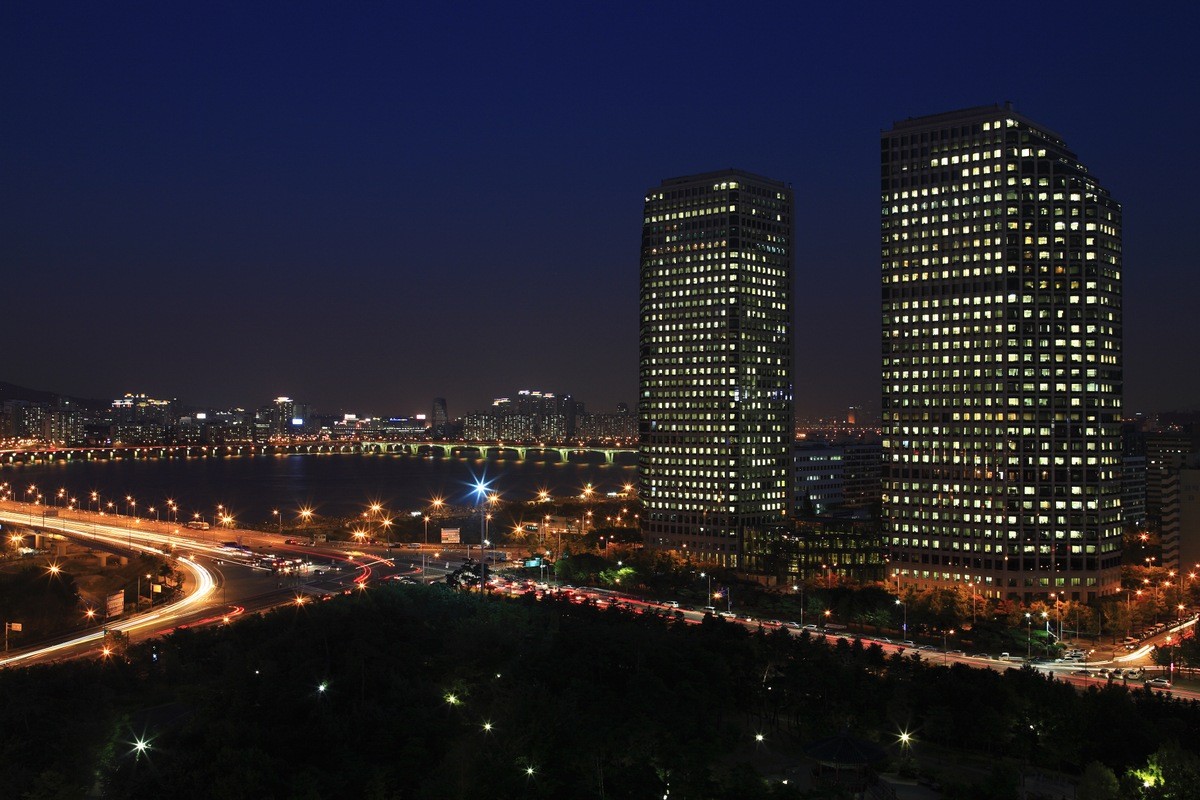 These figures are preliminary, with the full report expected at the end of this month. Since the company is pulling out of the smartphone world, we expect some internal restructuring, which would lower expenses and the negative impact the mobile division brought for many consecutive quarters.

Thanks to Huawei's decline LG made some sales. I like it.

I love my LG G4. I hope they will be back in the market soon.

Yes of course. I' m LG fan and will be. The world of smartphones without LG will never be the same. They were the initiators of many of the functions they use today. I hope that one day they will return to the market with new products or they ...