The phone that we thought would be launching as the LG G6 Mini will instead be branded LG Q6. Otherwise the 'mini' formula remains pretty much unchanged from many years ago when Samsung and LG started going this route.

Thus, the Q6 looks like a smaller version of the flagship G6, as you can see from the leaked image below, which shows it inside a thin transparent case. However, looks can be deceiving - the handset is lower-end than the model it's trying to pass for. 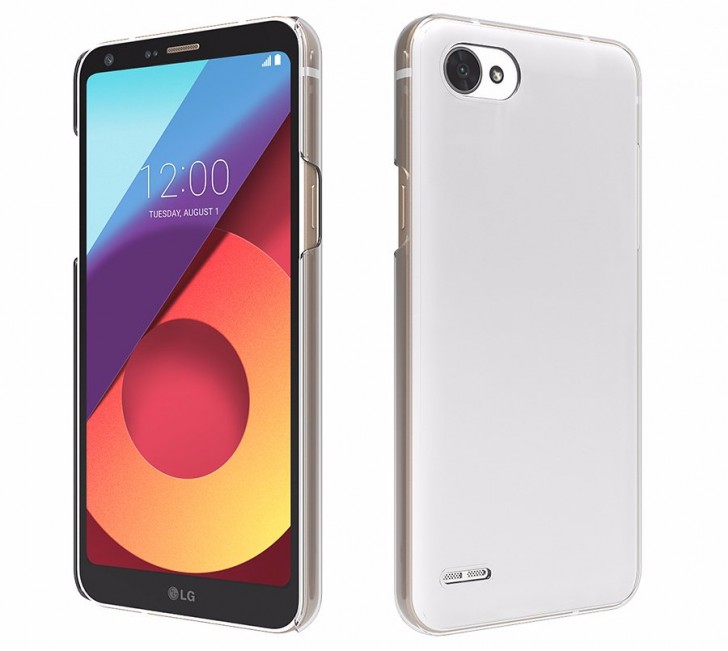 The Q6 will become official at an event tomorrow in Poland.

That is expensive. LG wanted something cheap, but the 28nm 430 is just an offense to the customer...