After the LG G6 received the update to Android Oreo, the company is focusing on its mid-range Q6 series. 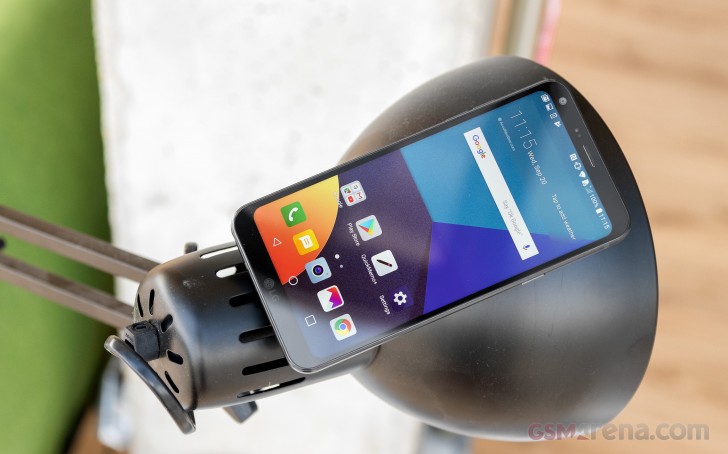 Users in South Korea report that their LG Q6 units have already received Android Oreo and along with the usual features the OS brings, LG has pushed some useful new features as well.

The Q6 now gets DTS:X 3D stereo sound support, camera LED customization - it can now light up for calls, messages and while listening to music. The camera app supports scanning QR codes as well, so there's no need for third-party apps anymore.

The update is rather hefty at around 1,170MB and we don't know when it will hit the other alterations of the devices, namely the Q6+ and the Q6 alpha. Also, there's no info on when Oreo will go global. But since there's a small difference between the Q6 variants and their global counterparts in terms of hardware and UI, we can expect them to be updated shortly.

I have received the update 8.1 and the phone is working better now compare to stock update now we have sound effects and additional dts surround in this update. after receiving this update Lg q6 seems to be a very good phone for me.