LG Optimus G coming to the US on September 19

LG and Qualcomm sent invitations for a joint event that will be held in New York on September 19.

The invitation clearly shows that it will be all about some new smartphone and it would be a real shocker if the device in question isn't the US version of the Optimus G. 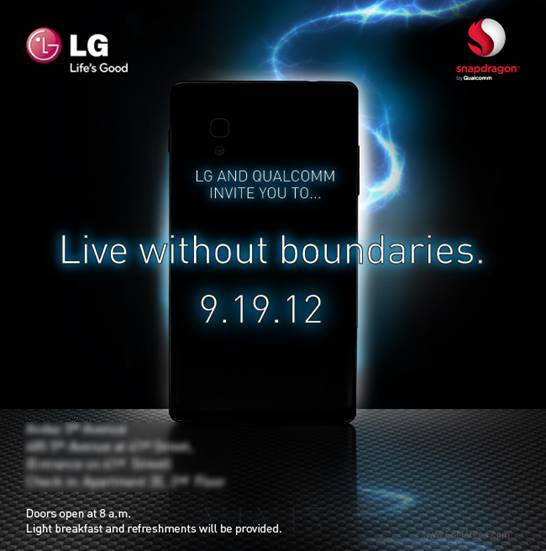 The event is called Live Without Boundaries, but that doesn't really give us much information about the nature of the smartphone to be announced. However there's still an important clue to be found on the invitation, pointing to the fact that the it's going to be quad-core Krait-powered LG Optimus G.

The LG Optimus G has already been announced for Korea so we have an official photo of it. Now if you use some image editing software to edit the invitation image and brighten up the shadows (as we did), you can see the device pictured has the same back as the Optimus G. The most telling evidence is the loudspeaker grille location and the texture on the back. 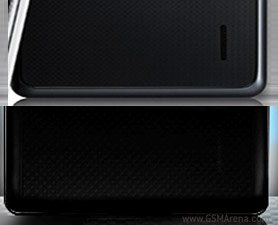 Of course it could all be merely a coincidence and LG might announce something else entirely, but chances of that happening are slim. We’ll be covering the event for you, so feel free to come back next Wednesday to find out.

i love lg phones... i want this king of speed and performance optimus g. haters keep on dreaming.... jajajajaja...