The LG G Pad 8.0 tablet was outed last month as a midrange offering looking to capitalize on the reputation set forth by the LG G Pad 8.3. While the G Pad 8.0 isn't nearly as capable as the 8.3 tablet that made waves in its release last year, it will have an LTE version available targeted at emerging 4G markets. 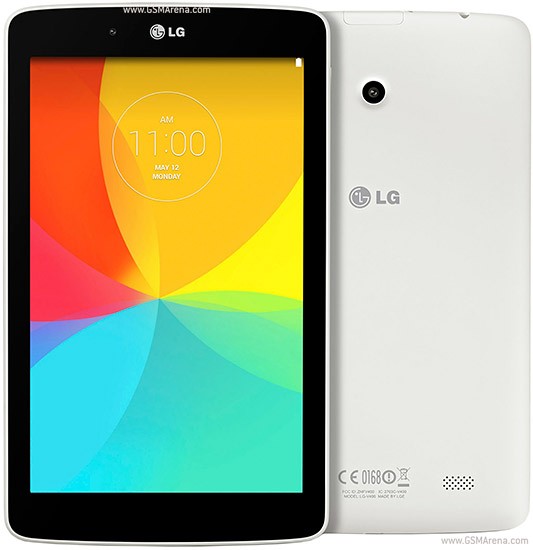 The LG G Pad 8.0 LTE is otherwise identical to its non-cellular version, offering an 8-inch IPS display of WXGA (1280 x 800 pixels) resolution, quad-core 1.2GHz CPU with 16GB of internal storage and 1GB of RAM. The device will have a 5MP/1.3MP rear/front camera combo, all powered by a 4,200mAh battery and Android 4.4 KitKat.

The LTE-enabled tablet will begin shipping in select European markets this week, followed by Central and South American, Asian, and CIS markets in the coming weeks.

Why do the Korean companies need to put their big Logo on the front of their devices, keep it plain like Apple!!