LG to launch the Optimus 4X HD in Europe next month

LG has announced that they will be launching the Optimus 4X HD next month in Europe, just in time to go against its Korean rival's flagship Galaxy S III. 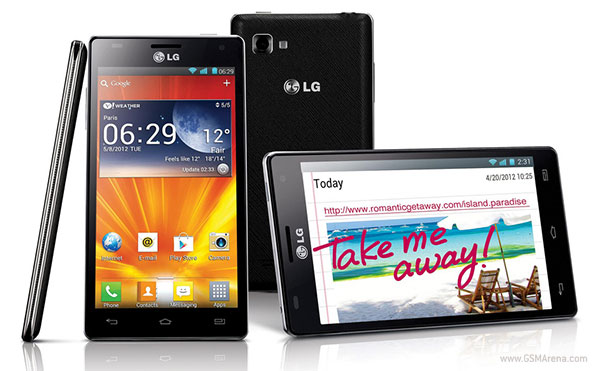 The Optimus 4X HD will start selling in Germany, Sweden, Great Britain, Italy and Poland in June and we expect other regions to get it shortly after that.

In case you have forgotten about it by now since it was announced back in MWC, the Optimus 4X HD has a quad-core NVIDIA Tegra 3 processor, a 4.7-inch 720p IPS LCD (without the PenTile matrix non-sense), an 8 megapixel camera, a 2,140 mAh battery and Android 4.0 Ice Cream Sandwich. You can check our hands-on with the Optimus 4X HD here.

launch immediately, price resonably benifit economicaly even during this juncture of time