LG has confirmed via its official German blog that it's planning to release a Jelly Bean update for its last year high-end and mid-range offerings - the Optimus 4X HD and Optimus L7. 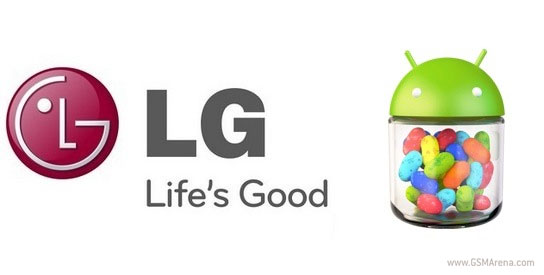 More specifically, LG says it'll push Android 4.1.2 only to the unlocked versions of the devices. Presumably, those purchased under carrier subsidizing will have to wait for their carrier to approve of the update.

LG says the update will roll out by the end of March. Users will be able to update via LG's Mobile Support-Tool. You can find more detailed instructions on how to check and install the update by visiting the source link below.

Hi! How can I update my software into jellybean 4.1.2. version? Is it available on my mobile's software udate tool?

Hi.. When did u update the firmware !!?? Is it available through mobile software update tool !?