LG has announced a new smartphone. Dubbed LG U, the device is powered by an octa-core 1.14GHz processor, and sports a 5.2-inch full HD display. RAM is 2GB, while internal memory is 32GB, although expandable. 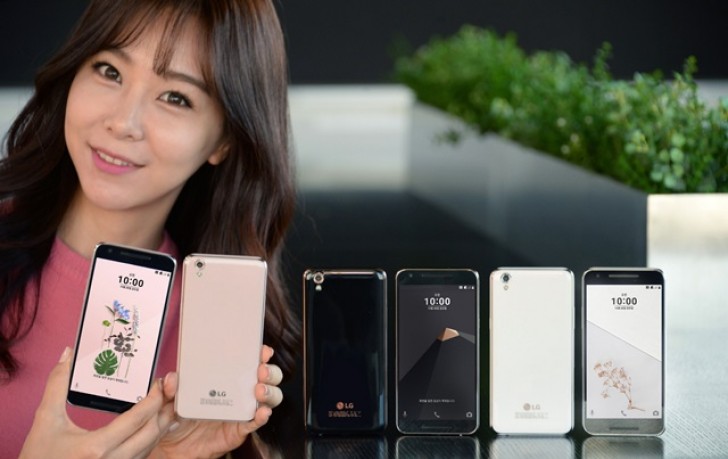 Color options include white, black, and pink. As for price, the LG U carries a tag of KRW 396,000, which translates into around $345 at current exchange rates. It will go on sale in South Korea by the end of the month.

There's currently no word on if and when it will be available in other markets worldwide.

Samsung people cant see another manufacture device released because or either overpriced or simply because it is no branded and lacks support and another stuffs well ... but they are like sheeps when ever are getting Samsung j and a series hey these...