T-Mobile has had a history of delivering some pre-ordered smartphone units with several days before the phone officially launches. Many Note 4 customers, as well as S6 and S6 edge buyers received their phones early too.

Lucky Redditor SplatterMark took delivery of his LG V20 today, a full week and a half earlier than expected, as the phone isn’t officially released by T-Mobile until October 28. 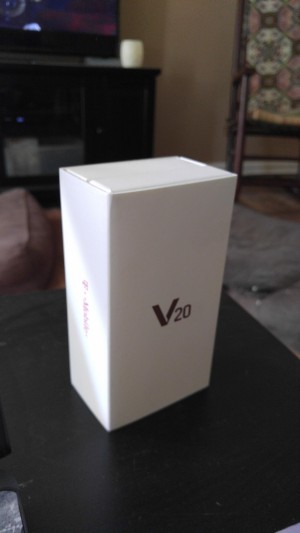 T-Mobile is offering a minimum of $200 trade-in credit for any working smartphone (if the value of the smartphone doesn’t reach $200, T-Mobile will foot the difference with an e-check). As well, any customer who orders a new LG V20 will also receive a free pair of premium H3 headphones by Bang and Olufsen.

These offers are “for a limited time” so you should act quickly as there’s no telling when the offer will be gone. 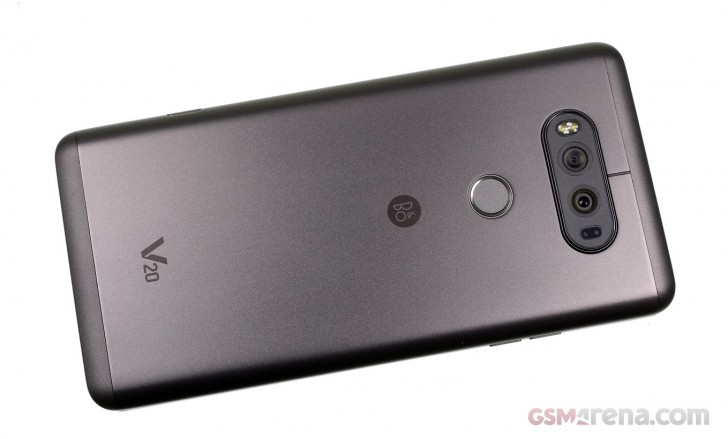 As a refresher, the LG V20 is LG’s second flagship offering released halfway through the LG G5’s life cycle. It features a Snapdragon 820 paired with 4GB of RAM, two cameras on the rear, a 16MP main camera and an 8MP wide-angled camera. There’s a tiny display dedicated to notifications for the phone, as well as a 5.7 inch IPS LCD display. The phone will retail anywhere between $749 and $799 depending on the retailer.

I just received my lg v20 today and super excited to try it oht...have always been a Samsung owner but they disappointed me with the note 7 issues I thought a new brand change would be good

how did he become lucky for that? does the box contain gold bars also? LOL!