Today LG unveiled the highly anticipated LG V20, a successor to the rugged and powerful V10 phablet. The new V20 focuses on keeping what made the V10 so cool - the secondary display, toughness, great audio specs and impressive camera capabilities, but continues to improve the looks, the chipset, the camera experience, and the battery life. 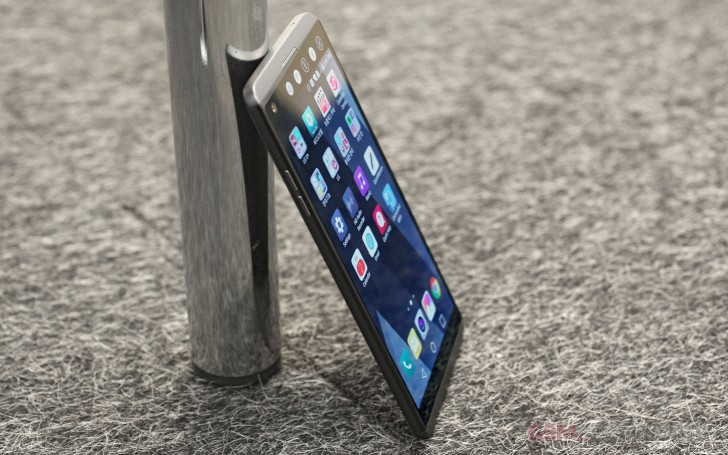 LG V20 is keeping its shock-proof specs even though it switched to a more beautiful body manufactured from a lightweight aluminum alloy. The shape is inspired by the LG G5 flagship though there is no modular option here. Instead users will be getting an easily swappable battery.

The new V20 keeps the same big 5.7" IPS display but does some minor upgrades on the secondary screen. There is a new Snapdragon 820 chip and the same dual-camera setup introduced with the LG G5. But wait, there is more!

LG likes to call the V20 a professional tool and it surely walks and talks the part. They've made sure the phablet packs the top-of-the-shelf specs in every department, including the audio one which has been ignored by a lot of the other manufacturers. 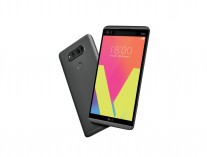 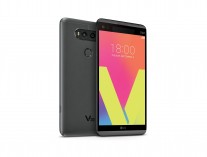 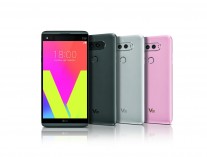 We are done teasing you - we handled the LG V20 for a while and the report about our first meeting kicks off right after the jump.

I really like the built in FM Radio...great sound using quality headphones...

Samsung to focus on quality rather than on varieties and quantity.Between two stools one looses ground.Flagship phones to look and feel different from the other lots.

How many people agree the V20 back cover looks like a monkey face?