While the screen is perhaps the bigger change in terms of hardware, LG certainly believes that it's the camera that is the major selling point of the V30. And to be fair, the company put in a lot of work to make this one of the most advanced phone cameras on the market.

Those familiar with photography terms will quickly latch on to the apertures - f/1.6 is the widest we've seen on a phone yet. For comparison, rival Samsung is still at f/1.7, which first came out with the Galaxy S7 early last year.

The aperture is what lets light from the lens onto the sensor - the wider (indicated by a lower number), the more lights gets in. But LG scored a small victory that's not immediately visible from the spec sheet - the new lens glass itself allows 4% more light then the LG G6's f/1.8 lens.

LG says that the new camera can capture 11 stops of dynamic range, a notable improvement over "conventional" mobile cameras, which top out at 9.5 stops. 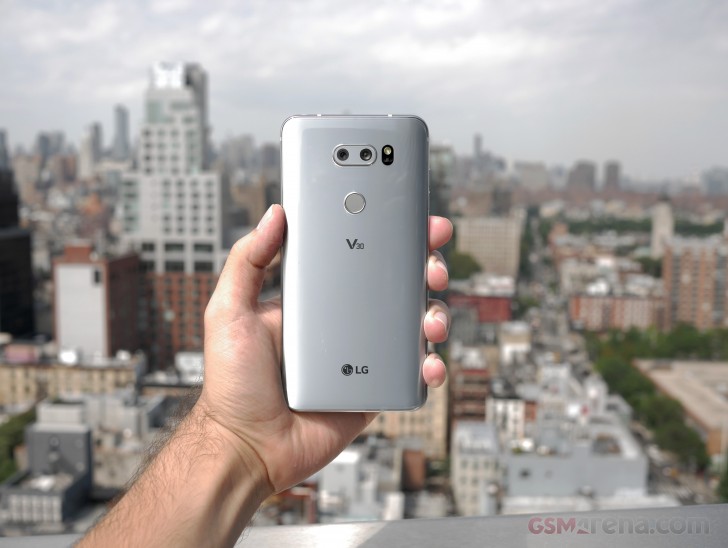 LG sets itself apart with a wide-angle camera as the other half of the dual cam setup. Most others go for black & white or telephoto (or both). This ties into LG's desire to target creators - a wide-angle establishing shot can make your videos look that much cooler.

This camera was heavily upgraded as well. Its aperture is now f/1.9 and is considerably wider than the f/2.4 used in the G6 and V20 camera. The new lens also reduces distortion significantly and has less of the fisheye effect, an issue with ultra-wide angle lenses.

Here's a quick look at just how much more of the scene you can capture with the wide-angle camera compared to the main 16MP shooter. 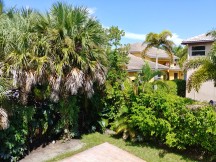 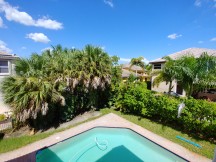 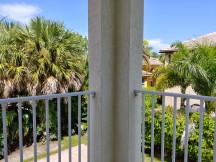 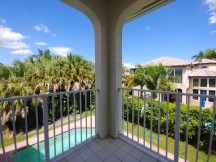 And you can feast your eyes on these main camera samples as well. We'll focus on image quality when we sit down to do the full review. 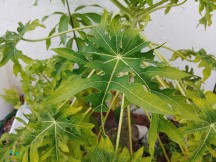 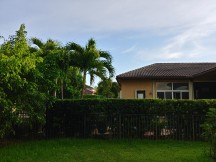 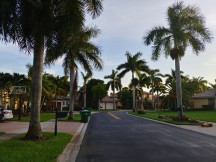 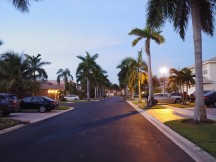 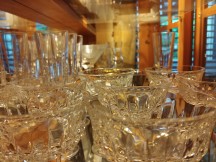 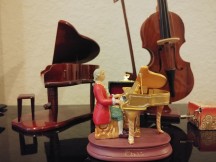 The selfie camera on the LG V30 camera stays at 5MP, like the G6 and it matches its f/2.2 aperture as well. 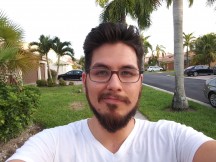 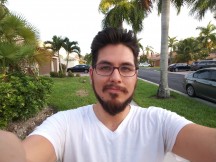 The hardware is paired with an impressive array of camera features, most of which seem focused on shooting video rather than still frames. For one, you can record MPEG files with a log curve, which can then be color graded. If you don't know what that means, there are ready-made color profiles you can use.

The phone also boasts Acoustic Overload Point mics, similar to those of the V20 and extensive manual controls to go with them.

When it comes to still images, LG has taken a new approach to how the average consumer can take advantage of manual camera settings. You can choose from a selection of GRAPHY's pre-set manual controls based on general scenarios, so that those who might not speak "photographer" may be more inclined to play with the manual controls.

Note: LG gave us an early pre-production unit for this hands-on. We will use a release unit for the full review.