After releasing the Android Pie update for the unlocked US units of the V40 ThinQ two days ago, LG has expanded the rollout of the latest version of Android for this 2018 flagship in Europe. 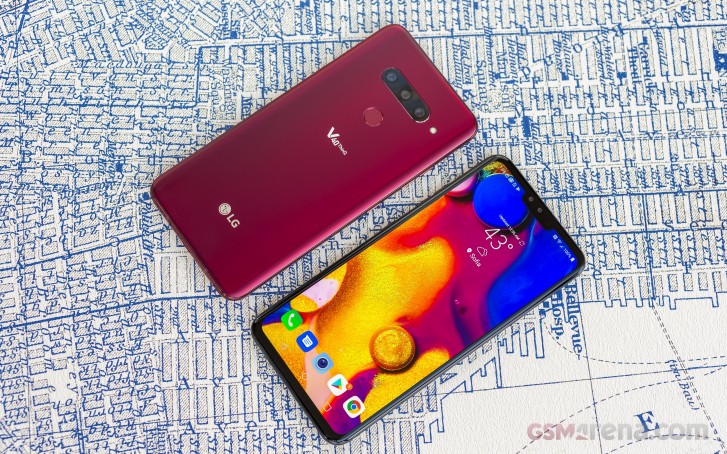 The V40 ThinQ is receiving Android Pie in Norway, Germany, Spain, United Kingdom, and Poland. The build carries version number V405EBW20A_00 and comes with the May 2019 security patch instead of the June patch.

The new firmware is rolled out over-the-air, but those who can't wait for the update notification to pop-up on their device can flash it manually. You can head over to the link below to get the files.

Hahaha Q is almost ready for mass prodction. Hahaha They just releasing Pie Hahaha When comes to cell phone brands there is no worse tragedy than buying at LG.

WoW well done LG. Rolling out the latest Android OS after 1 year is the best way to keep your brand alive in the market. I recomend you to roll out Android updates after 2 to 5 years for a more secure market. For example roll out Android Q for your m...