LG V40 ThinQ leaks anew, this time via image of the front

The latest sighting of the approaching LG V40 ThinQ smartphone reveals nothing new but is among the highest quality we've seen.

It's an image of the front of the device, screen off, that shows the notch, the two cameras embedded into it, and the screen bezels. Some might find the oddly-placed earpiece a bit OCD-inducing. 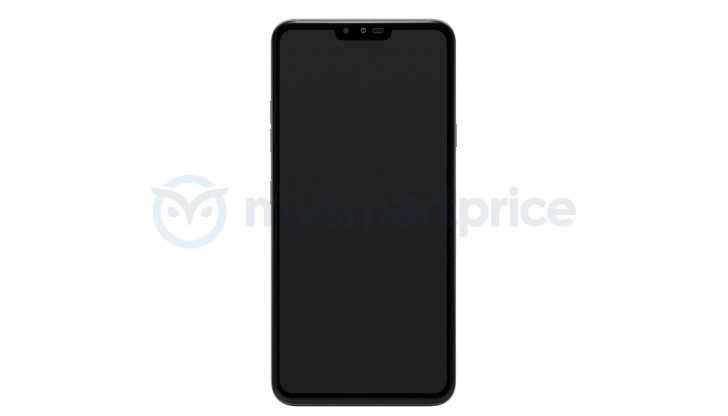 Now back to what we know. The LG V40 ThinQ will become official on October 3 at an event in New York.

We expect the V40 ThinQ to have a triple camera on the back, a dual camera on the front, a 6.3-inch 3120x1440px OLED screen, while on the audio side there will be a stereo Boombox setup and a Quad DAC.

You're the reason why smartphones designs are boring, NEXT!

It kinda is about removing stuff-notched displays gave rise to pop up selfie cameras so as they could be removed from sight. I'm not really on board with a phone being a display surrounded by an invisible frame.

You're deflecting and changing your narrative now that your logic was dismantled. Classic.