The LG V50 ThinQ that was unveiled back in February at MWC 2019 was slated to launch on April 19 in its home country South Korea. However, the company has now announced that the launch has been postponed. 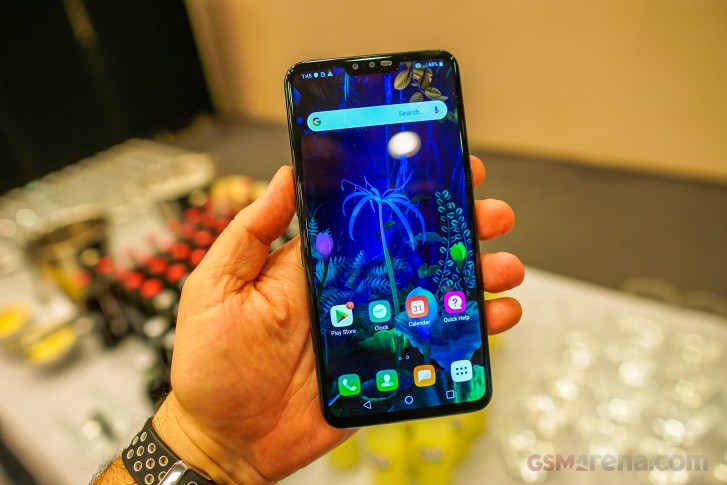 New release date of the V50 ThinQ 5G is currently unavailable, but LG has said that it will be confirmed soon.

You can head over here to know more about the V50 ThinQ 5G.

The phone is lovely and the features and very amazing

Except for the stupid notch.