Back in August, we reported that LG is planning to launch the upcoming G8X ThinQ as V50S ThinQ in its domestic market. While the device was introduced as a part of the G lineup for markets without latest gen networks, the company has made it a part of its 5G V lineup in its home country.

It comes with an LG Dual Screen in the box and the total price is $1,199. It is expected to arrive in Europe and North America - it will actually be the first dual-screen product by LG in the US and the Canadian market. 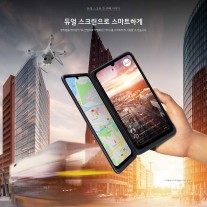 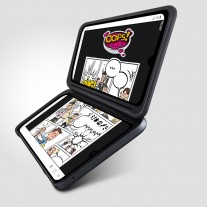 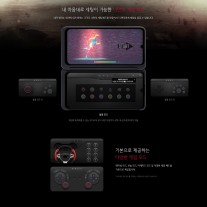 You get a 6.4” OLED screen on the phone itself and another identical panel on the Dual Screen attachment. There is a third screen on the back of the add-on - monochrome, 2.1” in diagonal - that lets you check the time and read notifications. The V50S ThinQ has two cameras - a 12 MP main shooter and a 13 MP ultrawide unit, while the front-facing camera is 32 MP. 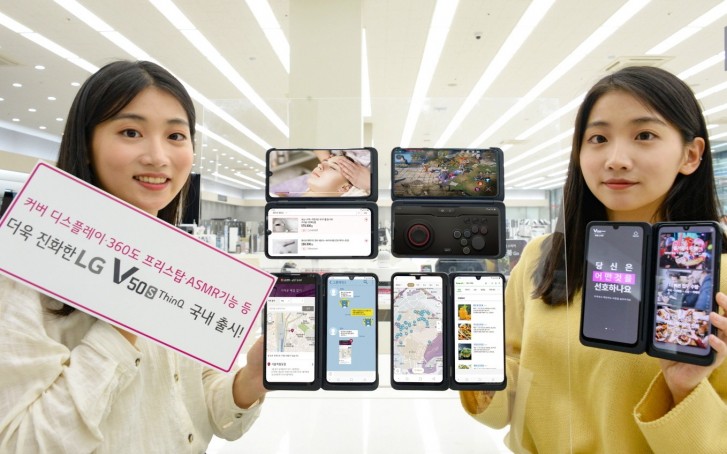 The device is going on sale in South Korea tomorrow in Aurora Black color. There will be an event for V50S ThinQ owners that can sign up for the LG Pay system and win an LG Homebrew, which is a capsule-based device that brews your own beer at home.

pls someone reply.. is lg v50s comes with the 2nd screen or not?? or you have to buy it separately like the lg v50??

LG thanks no. Not interested in dying brands with unpopular OS upgrading problems.