LG announced the V50 ThinQ 5G earlier this year at Mobile World Congress (MWC) in Barcelona, Spain. And if the latest report is to be believed, we'll see the Korean phone maker unveil its successor - V60 ThinQ - at next year's MWC in February. 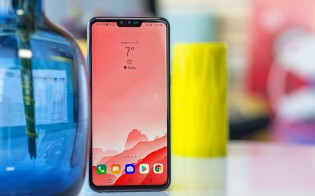 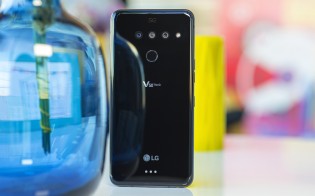 Like its predecessor, the V60 ThinQ will support 5G connectivity and LG will announce a DualScreen accessory for the smartphone with an improved design. 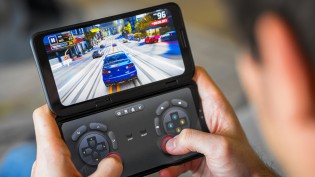 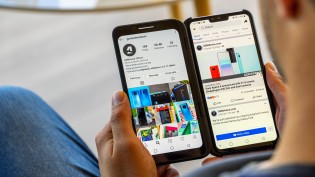 Details are scarce about the V60 ThinQ right now, but it will likely come with Qualcomm's latest Snapdragon 865 flagship SoC under the hood.

LG also annouonced the G8 ThinQ and G8s ThinQ alongside the V50 ThinQ this year, and whether it unveils their successors at next year's MWC alongside the V60 ThinQ remains to be seen.

Man no is not. Compared to tablet this device is much more thicker and is very heavy. Portable notebook is much better idea.

Man funny but no. This will not stand from anything. Its very expensive and not inmpressive at all. Asm most LG devices its lacking many things and is offered for a price where even Samsung devices are far better. LG just milking the mone...

The V50 is like a wet fish with or without the case and it slips out of your pocket with ease. It is not if you're going to BREAK your V50 but when, terrible design floor in the V50 by LG.