The images of the LG V60 ThinQ that leaked earlier this month revealed a few of its specifications. Now the smartphone has appeared in an official-looking render, giving us our best look at it. 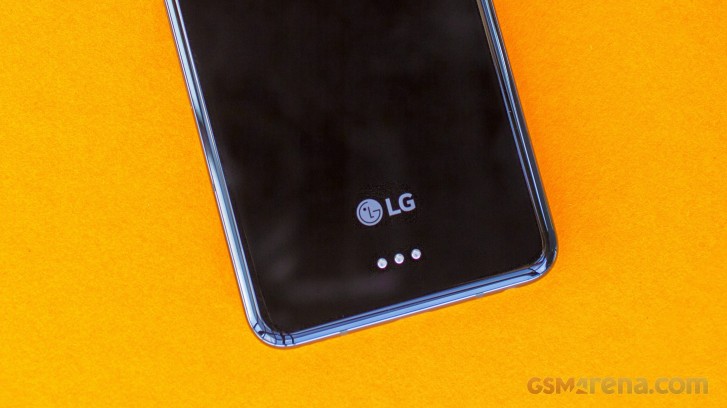 The image tells us that the V60 ThinQ will feature a waterdrop notch display with a single selfie camera, like the V50S, rather than the dual selfie camera and a wider notch of the V50.

The V60 ThinQ has slim bezels and the earpiece appears to be wider than its predecessor's, suggesting the phone might come with dual speakers.

The V60 ThinQ has a gold-colored frame, with the volume rocker and dedicated Google Assistant button housed on the left side. The power button, not visible in the image, is placed on the right side. 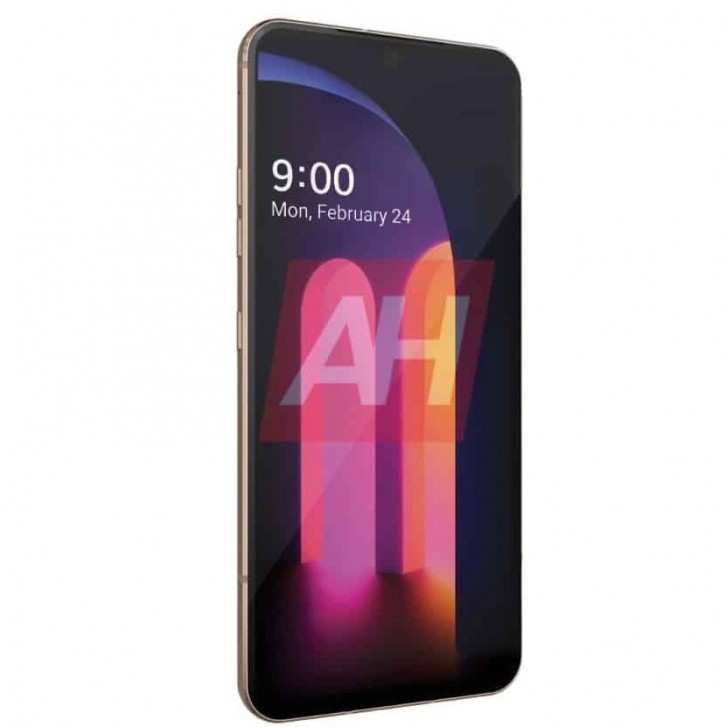 The lock screen of the phone has the date February 24, which is when the now-canceled MWC was slated to kick-off, and that's also when the V60 ThinQ was rumored to go official. But according to the source, the V60 ThinQ will be announced sometime in March.

Audiophiles, high impedance headphones, blablabla....That's it. That it's all about. Not for absolute majority of smartphone users. That's why it's all useless crap and normal person will never find any difference between sound coming from iPod and L...

You are right. All those have fine/ok sound quality and sound about the same. They wouldnt be able to drive any high impedance headphone well as they dont have a high resolution 32 bit Digital to Analog Converter.

That's exactly the problem. Audiophiles! I haven't seen a single one in my life! :). I love music, listen it a lot but I will never find & hear the difference between the sound coming from Huawei / Samsung Dolby Atmos, iPod, Google Pixel nothing ...