The LG G6 launched earlier this year and has received generally positive reviews (see ours here). According to a new report from South Korean site etnews, LG may be planning to launch two additional G6 models, initially for its home market of Korea. The site doesn’t cite any sources, so we’ll have to proceed with skepticism. 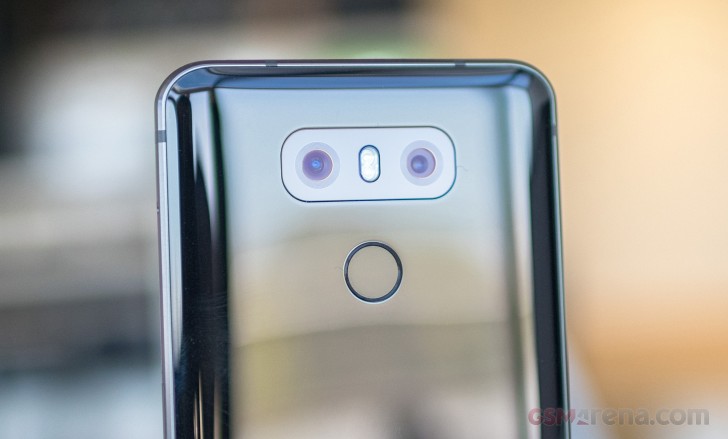 The only apparent differences between models appears to be the storage capacities and perhaps the wireless charging capability on the Plus model. As per a chart at the bottom of the source page, all models would keep the same Snapdragon 821 and 5.7-inch Full Vision display. It sounds more like LG will release two other G6’s with differing storage sizes, which wouldn’t really warrant different name.

The models allegedly will go on sale at the end of the month via three mobile carriers in Korea. In addition, LG is reportedly releasing a second variant to the V series which is expected to be announced later in the year.

What are your thoughts? Do you think LG will release such models with these names?