LG has silently announced a new smartphone. Dubbed X5 (2018), the device is powered by Mediatek's MT6750 chipset with octa-core 1.5GHz processor, and comes with a 5.5-inch HD display. 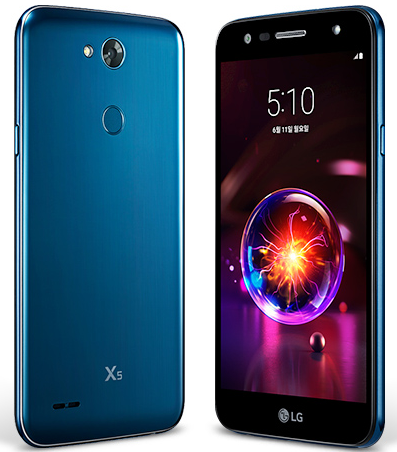 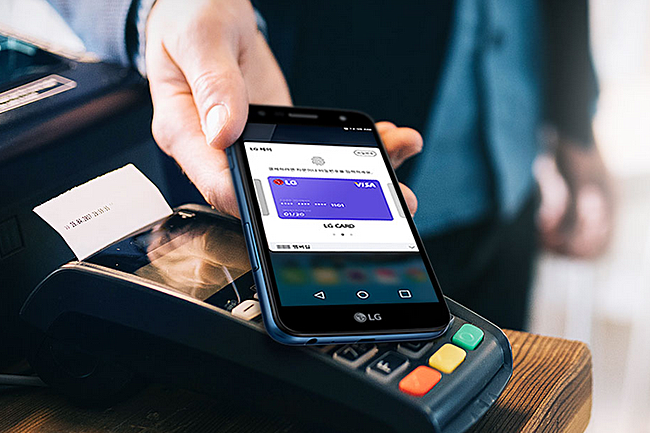 South Korea is the first country to get it, where the handset carries a price tag of KRW 3,63,000 (or around $330). Major carriers including SKT, KT, and LG U+ will all be offering it.

And that's why it is important to understand technology instead of praising freaking idols.

Sad but true... happens in my country too. Sadly most "average" users wont care about their phone specs, heck, they dont even know how to use their e-mails, as long as the phones looks expensive or used by someone famous, most of them will buy i...

Take me advise and don't even bothering to release this phone in india, we can find better phone in half the price.