LG has announced a new smartphone. Dubbed X power2, it's the successor to last year's X power. The device is powered by an octa-core 1.5GHz chipset, and sports a 5.5-inch HD display. RAM options include 1.5GB/2GB, while internal memory is 16GB. 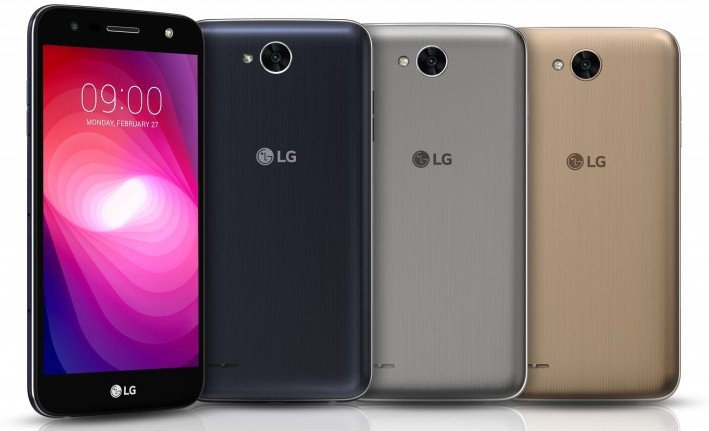 "The LG X power2 will roll out beginning in March in the Latin America followed by key markets in United States, Asia, Europe and other regions," the South Korean company said in a press release. "Pricing will be announced at the time of availability."

For the price, this is an excellent value. The camera and battery alone are well worth the money. Does it really matter if your page loads in one second, or three seconds? I mean really, does it matter that much?

Would be a huge plus and a big selling point if the G6 has this size battery. If LG can put such a size battery on a mid-tier device why won't they put it on their phone which has much significance? Given that their flagship will be missing the most ...