We're hard at work at the LG event at the MWC with several new phones getting announced. Stay tuned for our coverage. 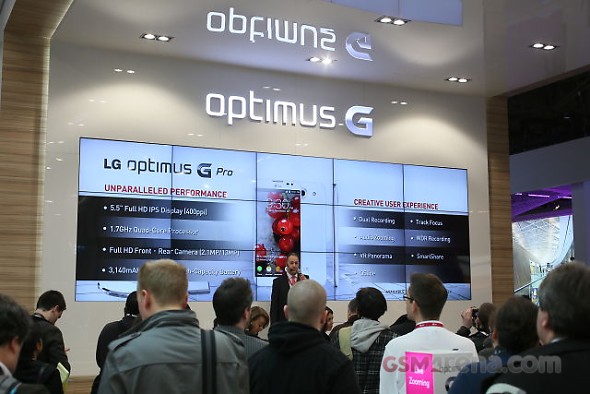 Unfortunately, there doesn't seem to be a live stream from the event so check back soon. We have plenty of hands-on's with new LG phones to show you.

LG posted this teaser video on their Facebook page.

LG was expected to show their new F series and L series of phones (we got an early peak), but about a week ago LG was teasing the V and G series as well, so we should be seeing new phones from these lineups too.

Why everything is in barcelona or paris or new york? why these new exhibitions arent in manchester for example ? :)