LG's new K7 arrives at Boost Mobile as the Tribute 5

Today Boost Mobile, one of Sprint's prepaid brands, has added a new cheap smartphone to its roster. It's called LG Tribute 5, but it's actually just the recently announced K7 with a different name. The new K series is supposed to bring decent design and specs to very low price points according to LG. 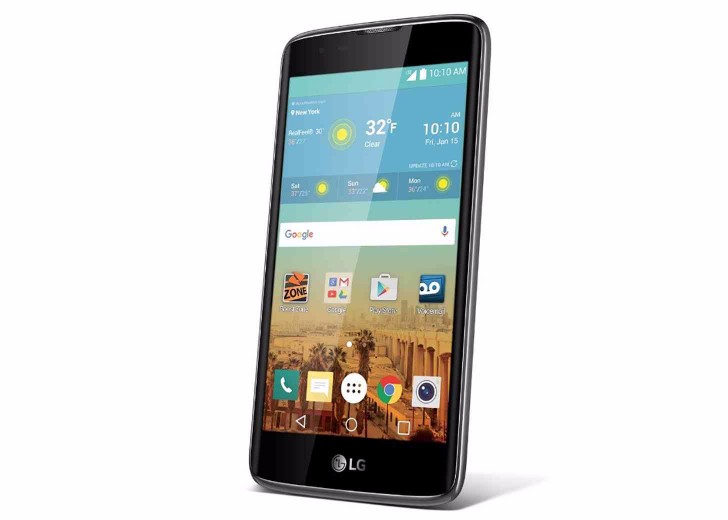 You can pick one up straight from Boost Mobile for only $99.99, and since this is a prepaid carrier there's no need to sign a long-term contract. You can pair it with a plan that gives you unlimited talk and text as well as at least 2GB of data, starting at $30 per month.

Add $100+ to that and you. Can get all that. This caters to people that are on a tight budget. Its a nifty little thing if you aRent that apphappy

im not using facebook im just talking about average people who use it.

Try quit Facebook and live real life and you will know the difference.