LG's new Windows Phone handset is up for preorder from Verizon

We have been hearing a lot about an upcoming Windows Phone device from LG and according to a previous account, it should go on sale at Verizon on May 21. 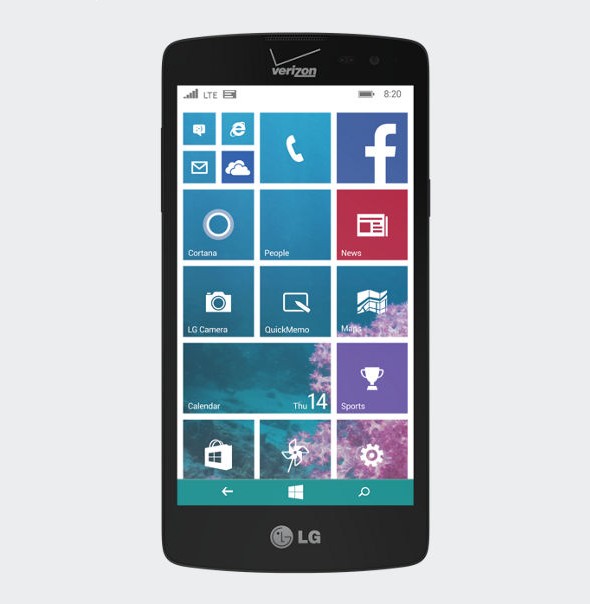 This timeframe could turn out to be pretty accurate, as today the said device was listed for preorder on Verizon's website. The handset is named LG Lancet and runs on Windows Phone 8.1. Specswise, the phone is pretty low-end. It is powered by the Snapdragon 410 SoC, featuring a 1.2 GHz quad-core CPU, and sports a 4.5-inch 480x854 LCD touchscreen. It also comes with 1GB of RAM and 8GB of expandable internal memory (of which half should be user-accessible), and packs in a 2,100 mAh battery.

The camera packs an 8MP sensor. Other features include support for microSDXC cards, for up to 128GB additional storage, as well as XLTE, advertised as:

Doubling our 4G LTE bandwidth in cities coast to coast.

We also know the smartphones dimensions and expected battery life. It is 64.8mm wide and 129.8mm high, but Verizon has skipped on the thickness. It weighs in at 143g. For battery life expectancy, LG lists 420 hours of standby and 18.5 hours of "usage time", whatever that refers to, but we will see for ourselves, once we get our hands on a unit. 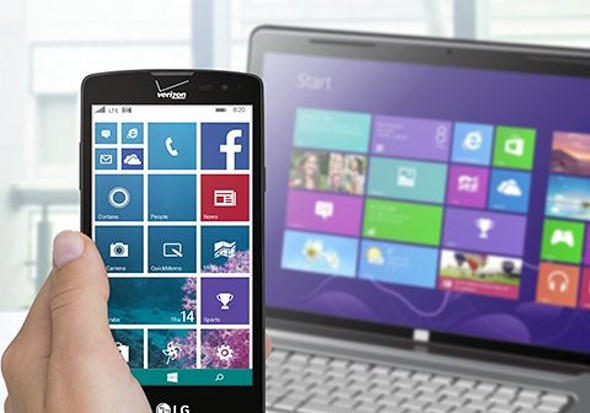 On the software side, the LG Lancet runs Windows Phone 8.1 Update 2, and comes with features such as KnockOn (double tap to wake or sleep), as well as Soft Light and Gesture Shot for camera. Pricing is set at $19.99 on a two-year contract or the tempting $120 off contract.

Lol lol, you're funny. How come I have a better chance of seeing a flying unicorn than Windows Phone. :D In any case, I'm 100% certain you'll have better chance seeing a Santa than a Unicorn. :P

Ever since WP8.1 update last year, that background task limitation is brought down to 1 minute.