More than one year after rumors about LG entering the chipset businessstarted coming the company's 8-core Odin chip is about to enter mass production. As you may remember, the chipset will be based on ARM's big.LITTLE architecture with four Cortex-A15 cores using and four low-powered Cortex-A7 cores. The whole thing should utilize 28 nanometer manufacturing process 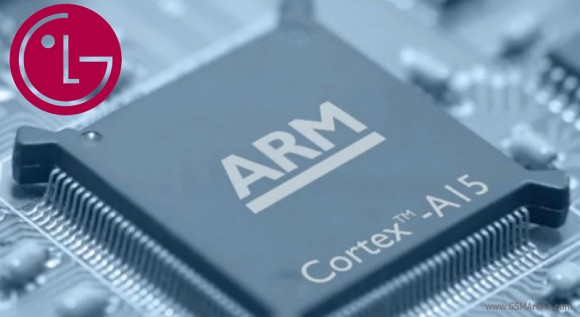 According to reports in the Korean media, even though the SoC isn't too far away from entering mass production, the LG G3 won't be rocking it. In fact, rumors have it LG is intends to use Odin to power its more budget offerings like the L-series.

LG is said to be partnering with TSMC, the same chip maker who is working on the Apple's A8 processor. Odin is rumored to be available in both quad-core and octa-core versions. The quad-core version of the chipset will allegedly pack an ARM Mali-T604 GPU. The octa-core one on the other hand, is said to sport ARM’s latest Mali-T760 GPU.

Later last year, the first benchmarks of the octa-core version of Odin surfaced. They suggested the chip was quite a performer, even though it was clocked at low speeds - 1GHz maximum.

Adreno 430 hammers the Tegra K1 into the ground, it does 388 GFLOPS compared to 365 GFLOPS by the Tegra K1, think before you comment.

Please do your research before you make a comment, the SD810 will do 388 GFLOPS, it's more powerful than the Tegra K1.