The Lancet, LG's upcoming Windows Phone device which was spotted listed on the company's official website a few weeks ago, will be available on Verizon starting May 21, according to a leaked internal memo first reported by PhoneArena. 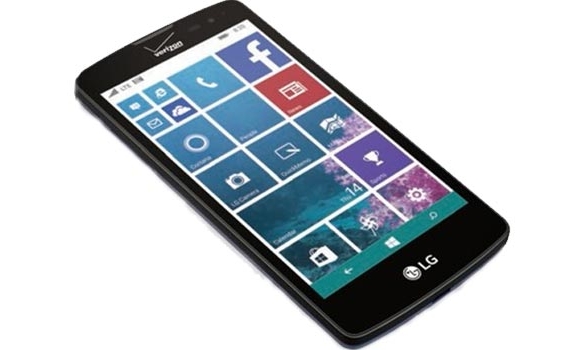 Specs-wise, the low-end device is powered by the Snapdragon 410 SoC, featuring a 1.2 GHz quad-core CPU, and sports a 4.5-inch 480x854 touchscreen. It is said to come with 1GB of RAM and 8GB of expandable internal memory (of which half should be user-accessible), and packs in a 2,100 mAh battery.

In terms of camera, the Lancet has an 8 MP rear unit, and a VGA selfie snapper. It runs Windows Phone 8.1 Update 2, and comes with features such as KnockOn (double tap to wake or sleep), as well as Soft Light and Gesture Shot for camera.