Following Xiaomi’s confirmation that its Redmi and Xiaomi devices will be using next-generation Qualcomm chipsets, rumors about the upcoming Redmi K30 have come to light including both 5G and 4G variants, and Redmi itself has confirmed an official announcement date of December 10.

The latest leak shows the Redmi K30 in its factory wrapper, along with images of the retail packaging. Images of these were posted to Chinese social platform Weibo. 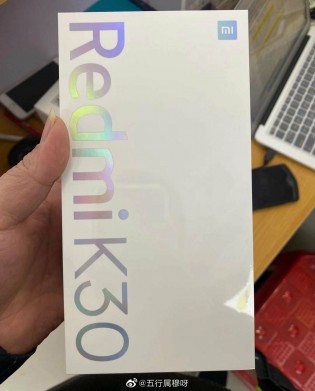 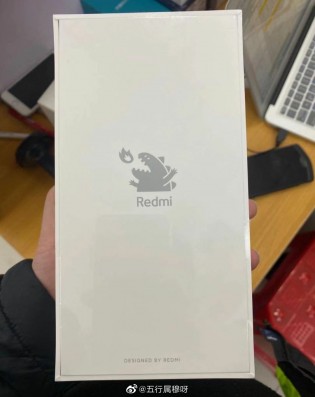 Accompanying the images is a text explaining that the retail packaging is mostly white with bold face text of the phone’s name. Around back is the Redmi mascot Big Devil.

We also see the Redmi K30 itself, the phone features a dualSIM hybrid slot as seen on the handset’s factory wrapper. We also get a hint of the phone’s red color variant. On the front, we can see a pre-installed screen protector. 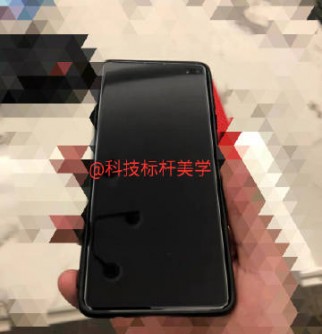 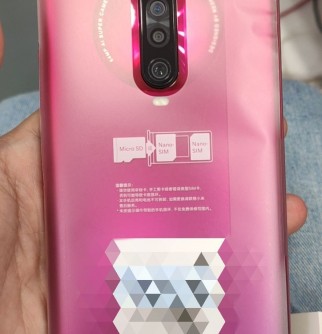 The Redmi K30 is expected in two variants, a 5G model powered by the newly announced Qualcomm Snapdragon 765G and a 4G variant, expected to come with the Snapdragon 730G with at least 6 GB and up to 12 GB of RAM. There’s also a large 6.67-inch Full HD+ display and quad-camera array around back. More details to come when the phone is announced next week on December 10.

So what do you want ? No front camera ? Or have you decided to sit in front of a mirror the whole time you gotta take a selfie or make video calls ?....talk sense at least.

Let take the one thing everyone brought the K20 for, no notch and add 2 punch holes. This thing will be a disaster. No one wants a notch, punch hole or pop up camera in 2020. Under screen camera or nothing.

I didn't notice my mistake at first