Lollipop update for OnePlus One will only be out in March

OnePlus will break the promise it made to its customers last year when Google launched Android 5.0 Lollipop - namely that within three months from that point it would release an official update for the One smartphone. This is the company's first major Android update, and it hasn't handled things in a way that can please many people.

Through Carl Pei, its co-founder, OnePlus has today made it clear - Lollipop for the One will only come in March. The reasons for the delay are unclear. 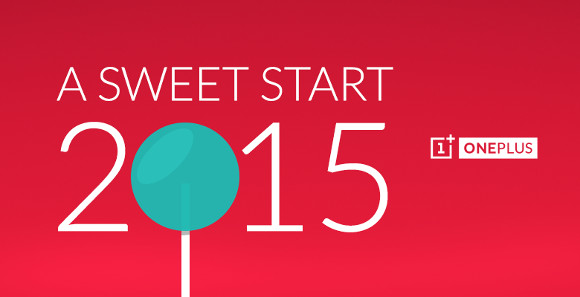 This is true for the company's own ROM, called Oxygen OS, as well as CyanogenMod 12S. Both of these are based on Google's latest release, and they've both been delayed until next month.

Because Cyanogen, Inc. won't support OnePlus One devices sold in India with software updates, OnePlus has decided to create its own ROM for international markets - it will be available in parallel with CM12S, which will land as a consequence of the promise of two-year support made by Cyanogen for the One.

It's all rather confusing, but the short version is this: in March (if there aren't any more delays), you'll be able to update your One to CM12S from within CM11S, or try Oxygen OS if you so wish - though in that case you'll need to wipe your device and start fresh. An alpha build of Oxygen OS has been out for a while, but that's obviously not recommended for average users. Nor are CM12 nightlies, which have been available for the OnePlus One too.

dint yet get update for lollipop do it faster ONEPLUS ONE

no n im waiting fr it