AT&T has announced that it's starting the rollout of the Android Lollipop update for its version of the Samsung Galaxy Tab S 10.5 today. This comes around six weeks after the update made its way to Galaxy Tab S 10.5 units sold unlocked (not by carriers).

As usual, keep in mind that these rollouts are staged, so you may have to wait a few days until your particular tablet receives the notification. You need to be connected to a Wi-Fi network to download the update file, as it's around 1.1GB in size. 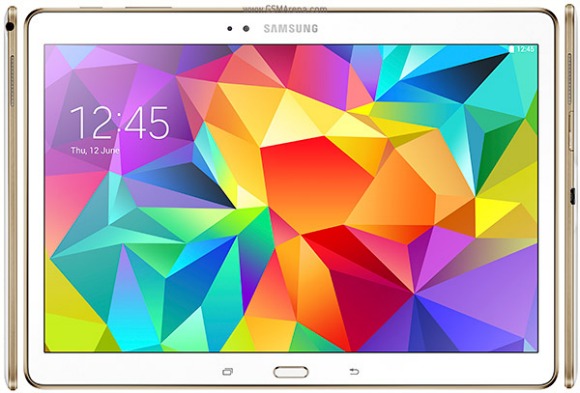 If you want to manually check for the availability of the update, you can do so by going to Settings > General > About Device > Software Update.

After having installed the new release, you'll be running Android 5.0.2 and build LRX22G.T807AUCU1BOD4.

The update comes with everything that's new in Lollipop, and in Samsung's interpretation of Google's latest Android version. So you get the new UI, revamped notifications, new lock screen, updated Quick settings, new animations, and Device protection (for lost or stolen tablets).

I agree! I am not happy about this update! The fonts/notification bar are too small

i agree with u..im also having with these small things..hmm