Sony was neither quick, nor especially thorough with bringing the Android 5.0 update to its smartphone lineup. The rollout started only two weeks ago with a soak test in the Nordic and Baltic countries on the Xperia Z3 and Z3 Compact. It was later followed by the Z3 Tablet Compact and the Z2 generation, both smartphone and tablet. 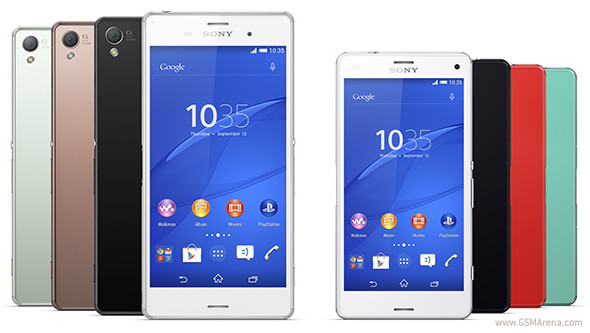 Newsflash from today, Sony is expanding the availability of the update "to further markets worldwide", although that's as specific as it gets and no road map has been released with countries and dates. Additionally, the Zperia Z2 and Z2 Tablet will receive the coveted update, starting next week.

What was only a rumor last week, that the Xperia T2 Ultra will receive Lollipop, is being confirmed, so as it turns out Sony's policy to only update the flagship Z-series isn't all that strict.

Even more surprisingly, the Xperia C3, a midrange phablet announced last summer, is also on the list for a planned upgrade, proving that the Japanese company may turn out to be more open-minded after all and actually listen to its customer base.

Nope. it is c6603. Updated through pc companion. Not available through OTA yet i guess.

Finally I got lollipop update on my Xperia ZR in india....