Last week AT&T made the update to Android 5.0 Lollipop available for its Samsung Galaxy S5 Active units, and now the time has come for that device's predecessor to get its taste of the new software too.

Today AT&T will start rolling out the Lollipop release for the Samsung Galaxy S4 Active. It will reach your device over-the-air, and a Wi-Fi connection is required to perform the update. 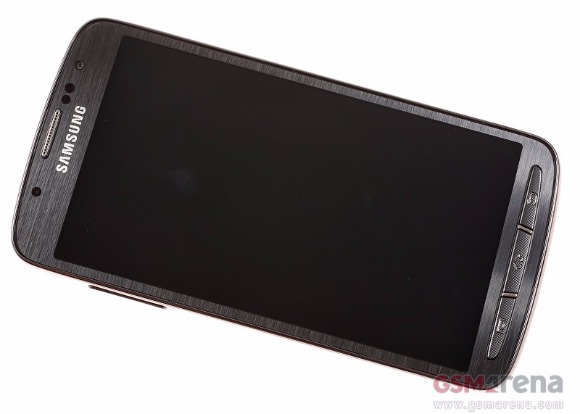 The download comes in at around 1GB, so there's good reason for that. After having applied the update you'll be running Android 5.0.1, build number LRX22C.I537UCUCOC6.

Aside from everything that's new in Google's Lollipop (and Samsung's usual modifications on top of that), it doesn't look like there's anything else bundled with this update.

If you get impatient while waiting for the download notification, you can manually check for the update by going to Settings > About device > Software update.

How to change my vorshan kitkat to lolipop