PR1.3 update for Nokia N9 goes live in some regions

It looks like Nokia has released PR1.3 for the N9 without much fanfare. After the Finnish company laid off some 10,000 employees last month, it was rumored that any future MeeGo updates would also be scrapped, especially considering that the N9 is the only Nokia smartphone to run the OS. 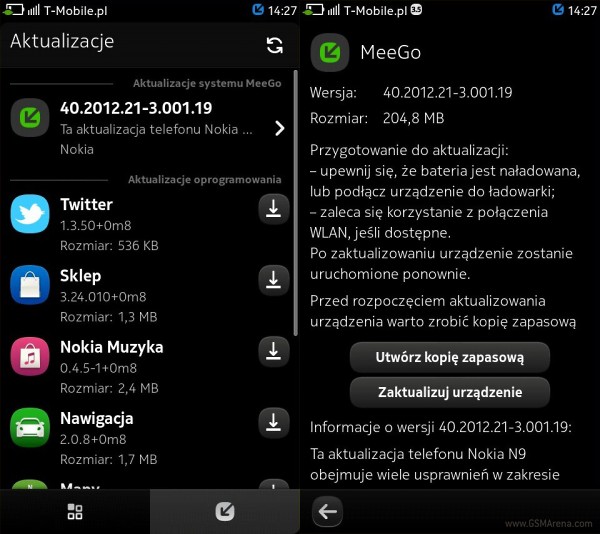 It seems that despite all of the internal issues Nokia has, there are at least a few people left in the MeeGo department, at least for now. Rumor was that this update was in preparation for PR1.4, but all of that was before the layoffs.

When it avilable in india