Loop VR Headset is the vehicle for the OnePlus 3 launch, VR shopping this year 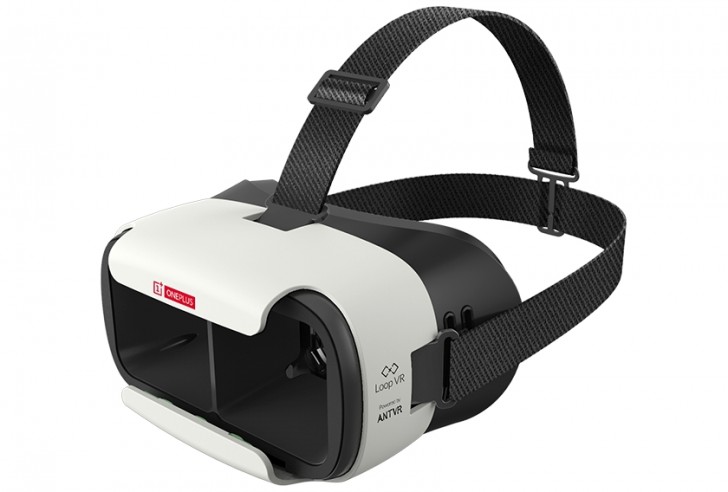 The Loop VR headset has been co-developed with AntVR, OnePlus co-founder Carl Pei writes in a blog post, to provide "a more robust, immersive and comfortable experience". The headset will transport you to OnePlus' space station (called The Loop), where you'll not only be able to watch the announcement, but also order the OnePlus 3 right then and there. 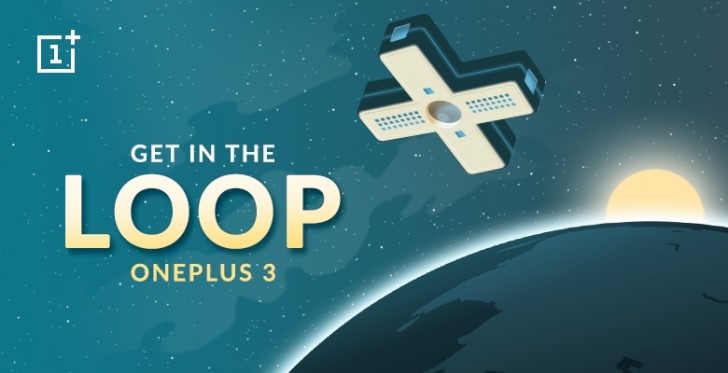 The Loop VR headset is available as we speak, so if you want to be among the select few (or 30,000) to get one for free, make sure you head over to OnePlus' online store.

Give me one phone oneplus one vr headset

No buttons available on it .

Is it supportable only for one plus 3