LG has added another device to its ever-expanding L III series of affordable Android-powered smartphones. The LG L60 follows in the footsteps of the L40, L70, L90 (which got official together back in February), as well as the more recently unveiled L65. Like the rest of the newest L line, the L60 is anything but high-end, though its price will probably make up for that. 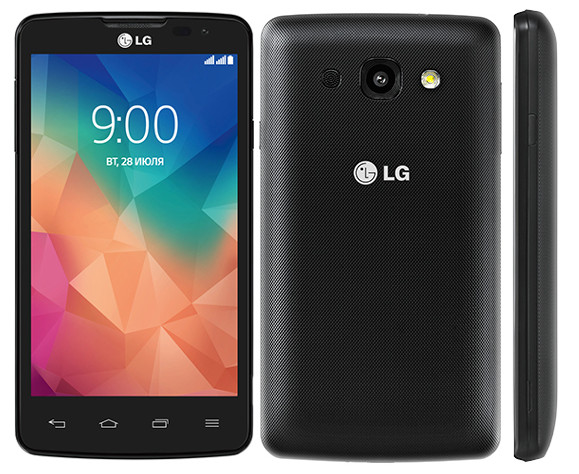 The L60 is already listed on LG's website for Russia, with official images and full specs. It comes with a 4.3-inch 480x800 touchscreen, a 5 MP rear camera, a VGA front camera, and dual-SIM support. It's powered by an unnamed 1.3 GHz dual-core CPU, and it has 512MB of RAM and 4GB of built-in storage.

Software-wise, it comes with the KnockON feature that lets you double-tap on the touchscreen to wake the handset, as well as Guest Mode.

Pricing information isn't known yet, and neither are any details about an actual release date for the L60. But since it's now up on LG's official website, it's probably coming soon.

Is LG becoming the new Samsung ? What with spamming so many phones with negligible hardware differences ? Still, they have a long way to go before they overwhelm the Galaxy

Didn't Russia just ban every "foreign" from their country?