This is hardly a surprise, given the fact that it was confirmed a couple of days ago, but today it is official. Samsung just announced LTE versions of its popular Galaxy S II droid and the Galaxy Tab 8.9 slate. Both devices feature updated 1.5GHz dual-core processors along with the ultra fast network connectivity.

In addition to the faster CPU and the LTE connectivity, the Samsung Galaxy S II has received a larger, 4.5" Super AMOLED Plus screen with WVGA resolution. The droid's design has also been slightly altered. As you will see in the press shots below, the device's home screen button shape has changed. Its back has dropped the familiar textured plastic for a metal finish instead. The LTE Galaxy S II is indeed the Celox, whose leak we reported to you a couple of weeks back. 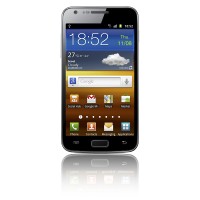 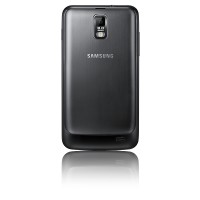 The Samsung Galaxy Tab 8.9 on the other hand has not changed dramatically, compared to the slate which we already know quite well, save for the updated CPU and the LTE capability. 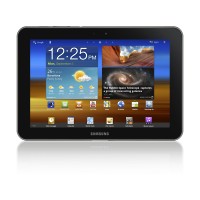 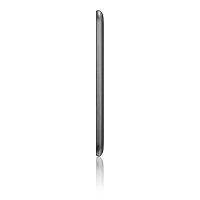 More information on the devices is expected next week, when IFA begins in Berlin. In the meantime, hit the source link for the full press, and tell us how you like the new devices in the comments section below.

Just brought the taqb here in Kuwait and the phone option is disabled so it is no use to me nor will it be to the many other galaxy tab owners that is waiting for the 8.9 to come out. Someone should have said that it was only going to be wi-fi only w...

anyone have any idea on a release for the 8.9? the regular not just the LTE ? i love the idea of using a tablet as my phone