UK carrier EE has confirmed that the 4G version of the just announced Samsung Galaxy S4 mini will be compatible with its 4GEE network. . 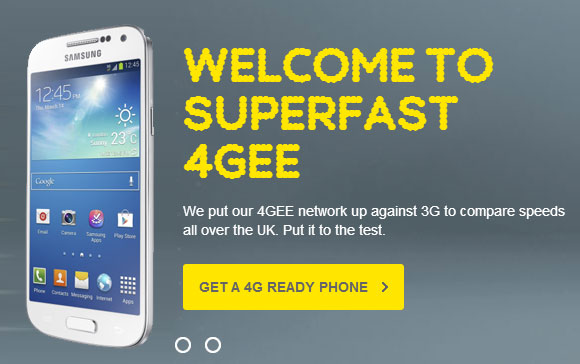 Additionally, the UK carrier has officially announced that it'll stock the Samsung Galaxy S4 mini from launch and will be available on Orange and T-Mobile UK brands. Pricing hasn't been unveiled just yet, as it will get detailed later on.

British store chain Phones4U has revealed that it'll start offering the device to customers in July. A specific time frame isn't available at this point in time. We suspect the SIM-free pricing of the Galaxy S4 mini will become available once more UK carriers and retailers chime in in the following weeks.