On Tuesday reports surfaced about an LG Velvet with a Snapdragon 845 instead of the Snapdragon 765G. Photos of the phone were shot with the AIDA64 screen open, revealing the alternate chipset. This variant of the Velvet has now gone through Geekbench. 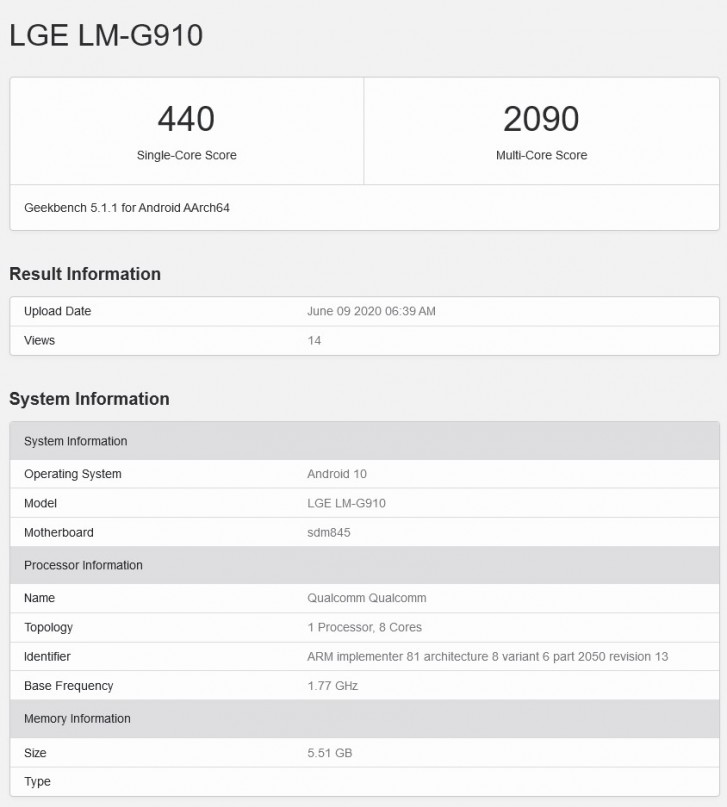 The Geekbench result corroborates the earlier report and even with the model number: LM-G910. The timing of the two events suggests that the phone from the Iranian site ran this benchmark. This LTE variant of the LG Velvet appears to be arriving to Iran and Brazil, and we can expect LG to launch it in other markets where 5G is not yet deployed.

It’s believed that everything else about the LG Velvet shall remain the same as the 5G variant, only the chipset is changed to the Snapdragon 845. The Velvet has a 6.8-inch Full HD+ OLED screen, and 128GB of internal storage that can be expanded via a microSD card. 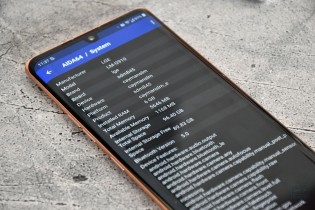 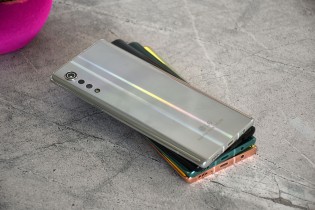 Chipset and memory details from AIDA64 • The rest is unchanged

The front-facing camera is a 16MP module, and the rear triple setup consists of a 48MP main camera, an 8MP ultrawide shooter, and a 5MP depth sensor – all powered by a 4,300 mAh battery with support for wireless charging.

You do not use android though. Those that do, i.e. use the apps can't operate the phone with less than 4GB, just the facebook app uses 2GB of ram at a time. I do own as well an 1.5gb phone (a s4 mini), it's my multi remote, because otherwise it ...

You got that right! My bf bought his LG V30 about the same time as I got my Pixel 2 XL over 2 years ago. The V30 is literally still running in Android 8.0 while my Pixel has been in Android 10 since it was first released. The Pixel 2 XL and the V30 ...

Lg strategy: we don't want just to quit. We want people to stop purchasing our crap without updates and then we quit.