The LG Escape joins the AT&T leaks today. It’s a LTE-capable mid-ranger based on the Qualcomm’s Snapdragon S4 chipset with a 1.5GHz dual-core Krait processor, Adreno 225 GPU and 1GB of RAM.

The rest of the specs include a 4-inch qHD display, a 5 megapixel snapper and the usual connectivity package in addition to LTE support. 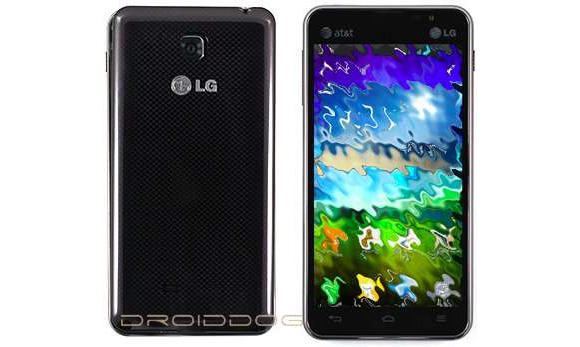 The LG Escape will launch with Android 4.0 Ice Cream Sandwich on board and we expect the official announcement to happen soon.

lg have been killing it recently, xda have found the ics firmware for the 2x and black but for the Korean variants so it doesn't work on international variants yet. This could be the beginning of an lg fightback and taking it to Samsung and HTC