We have heard enough rumors and seen several images of the upcoming Nokia Lumia 1520, slated to be announced officially later this month. One of the rumored specifications is the presence of a FullHD, 1920x1080 resolution display a first for any Windows Phone device. 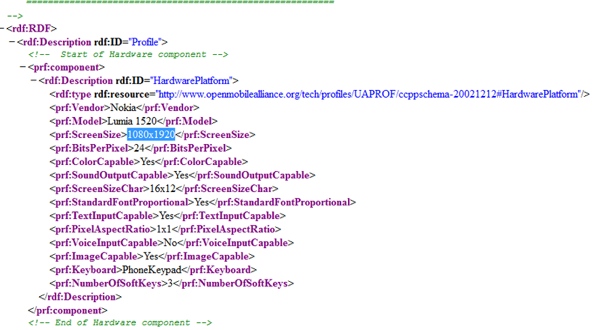 Now, Nokia Power User, or rather Nokia device link has confirmed that particular bit, along with the name. So yes, it will be called the Lumia 1520 and it will have a 1920 x 1080 resolution display.

The Nokia event will be happening on October 22 in Abu Dhabi and we will find out more about the 1520 and some other phones then.

i love for nokia lumia