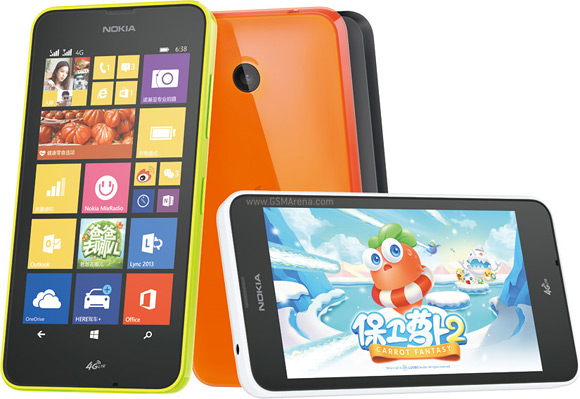 The two new smartphones are based on the Lumia 630, meaning they have a 4.5" WVGA screen and are powered by a Snapdragon 400 chipset, but the RAM has been doubled to 1GB. TD-LTE is the Chinese flavor of 4G LTE, but the phones are compatible with international LTE for roaming too. 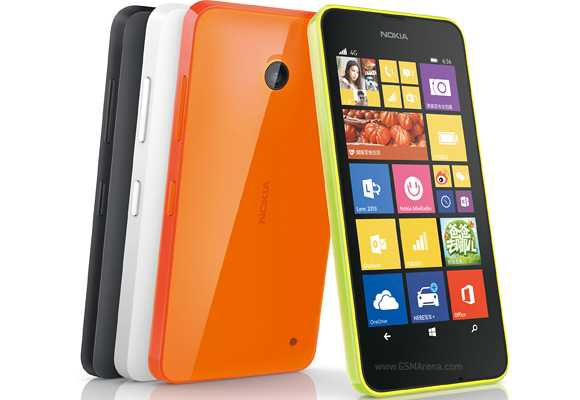 Having no flash and no camera doesn't make it the worst phone. They don't make the phone. Try checking out its specs & hardware.

i like to have windows qwerty phone. but comparing it with lumia 535 bigest difrence is quality and. style thank you

Not for us Skype Users. No Front Cam. :( this LTE device is just for browsing. can't play games much with the Hardware. If they added the 2MP Front Camera, I would have bought it.