The Dual-SIM variant (RM-1116) of the Microsoft Lumia 950 XL smartphone along with the affordable Lumia 550 have been certified by Anatel, which is the Brazilian counterpart of the US FCC. 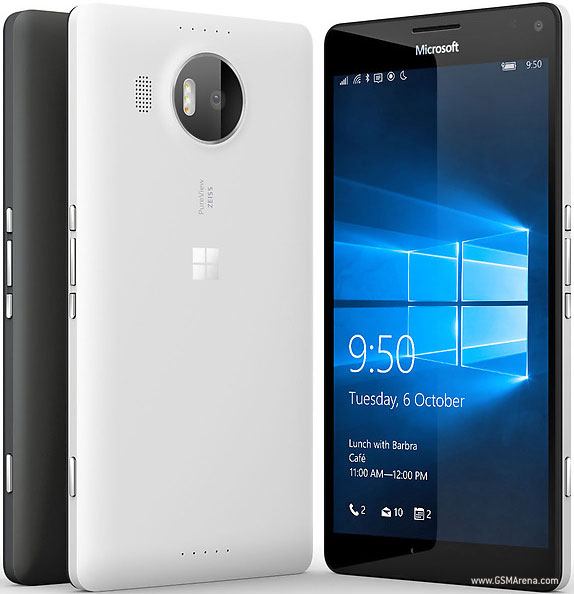 While this means that both devices are now ready to go on sale in the country, there is currently no information on when exactly that will happen. Plus, the price tag they'll carry there is also not known yet.

For those who aren't yet aware, both Lumia 550 and Lumia 950 XL were announced by the Redmond, Washington-based company earlier this month along with the Lumia 950, which is officially confirmed to be an AT&T exclusive in the US, at-least for the near future.

exclusively for AT&T! so how do you know your new device coupled with launching funfair will go head to head to other leading brand....cautious, perhaps....!