Lumia sales in Pakistan increased over 300% in Q1

The quarter-over-quarter sales of Lumia devices more than tripled in Pakistan in Q1, 2015, according to Patrick Mercanton, head of marketing for Near-East, North Africa, Levant and Emerging Asia for Microsoft Mobile Devices. 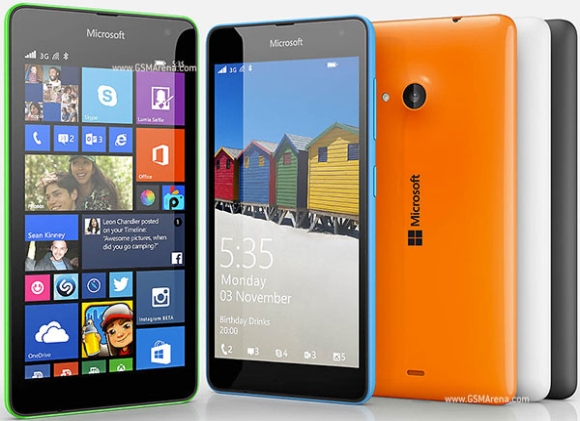 Considering our primary goal is to enhance the growth of the Windows Phone ecosystem through Lumia smartphone activations, it certainly is a great achievement for us and showcases the appetite in Pakistan for a third smartphone ecosystem other than Android and iOS, he said, adding that the Lumia 535 was the highest selling smartphone in the region.

He also revealed that the company holds over half of the feature phone market in Pakistan, and that Windows Phone is now the second most popular mobile OS in the country, ahead of Apple's iOS - the top spot is claimed by Google's Android.

Yeah we love WP here in Pakistan becoz Android Lags and iphone is very higher in price range.... I also saw Many L 535's in my area

Again a good joke troll. We all know that who is superior.