At its event today Apple announced that the next generation of its desktop operating system — macOS Big Sur — will be available this Thursday on November 12.

Big Sur is the next major release for macOS and it's especially a big one this year as it enables support for the Apple Silicon based Macs, including the new MacBook Air, MacBook Pro, and the Mac mini that were announced today with the new Apple M1 chip. 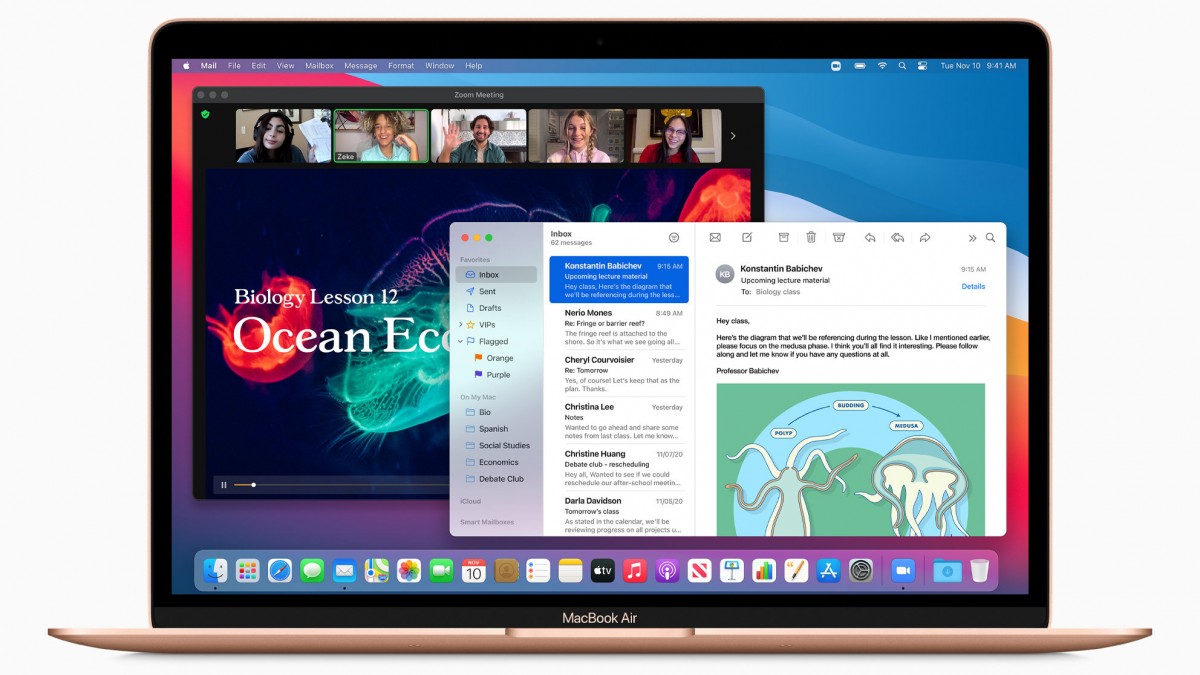 It will include support for universal apps, which are apps designed to run on the new Apple Silicon as well as Intel x86 based Macs. It will also include Rosetta 2, which will allow users to run Intel x86 based apps that aren't universal to be run within a virtualized environment. And third, Big Sur will also support iOS and iPadOS apps natively.

Other than that, Big Sur also features a host of other changes, including a brand new design, updated Safari, new Messages and Mail apps, Control Center, updated Notification Center, new widgets, and lots more. You can find a full list of changes here. 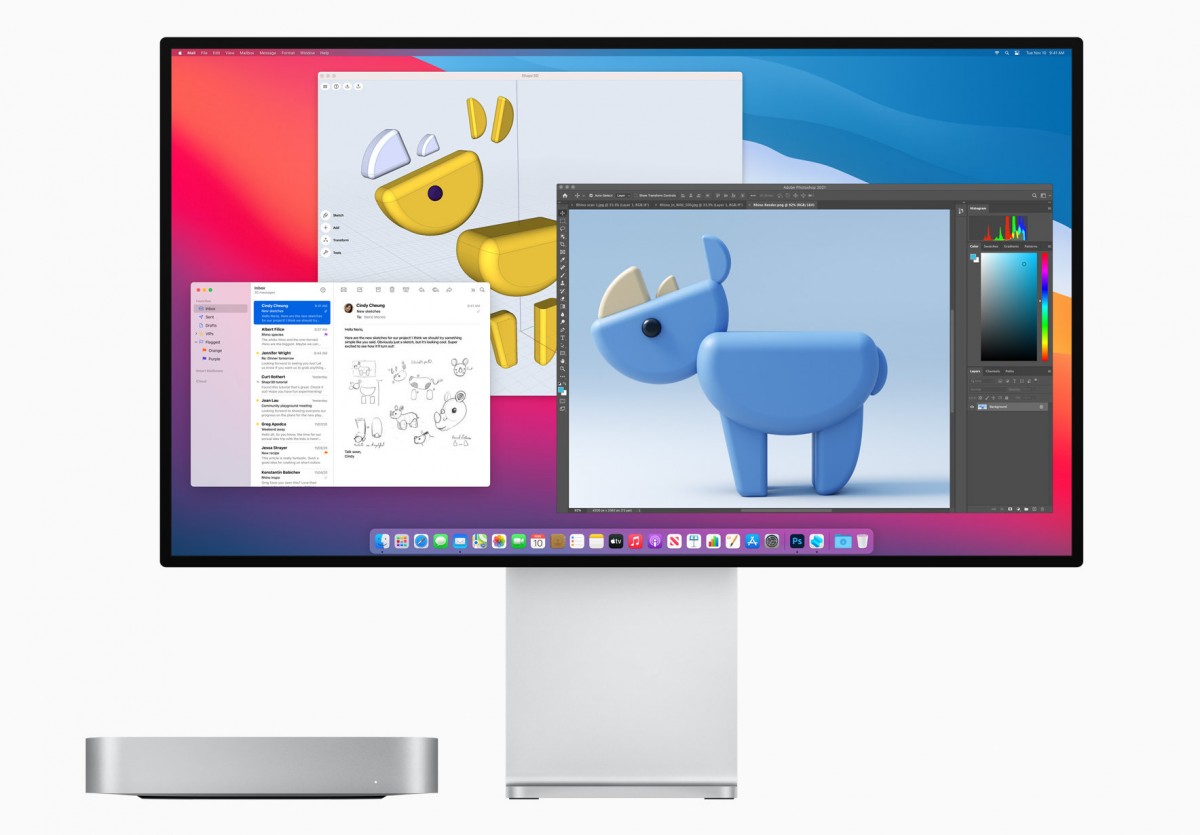 This is expected to be a major update and honestly pretty impressive. I like the iPhone design in the mac.

I have been waiting for an macOS update and this does not disappoint at all. Really neat and power packed.

so many things coming in november.... what an awesome month.