After catering to most of the variants of its flagship lineup including the One M9 and M8, HTC seems to be extending its update efforts to mid-rangers with a rather unexpected kick-off on the HTC Desire Eye, which was not part of the original Marshmallow eligibility list. 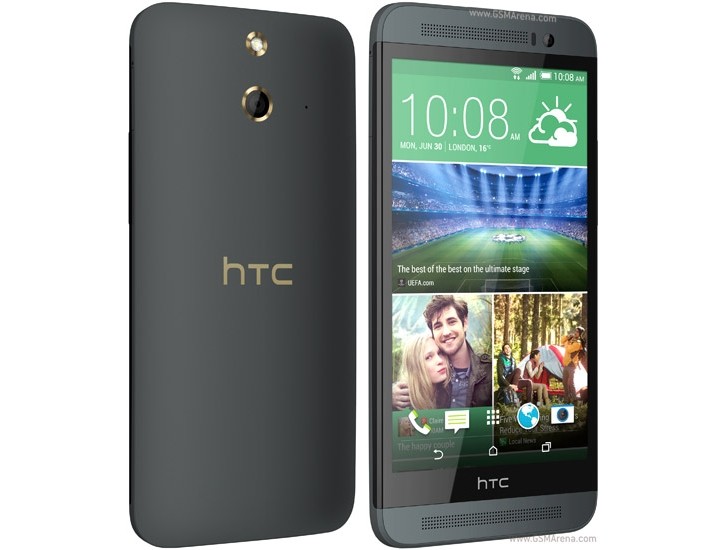 Now HTC is keeping the ball rolling with a pair of planned releases, as reports are coming in of Marshmallow updates appearing on both the One (E8) and the One (M8 Eye). The former is reportedly only receiving the update in China, at least for now that is. Other variants of the handset should be getting the same update by the end of the month. The One (M8 Eye) is in pretty much the same boat, with mostly Chinese users reporting on the OTA, although a Europe rollout is incoming.

I have just learned that camera takes photoshpheres but it is not listed as a special mode, it has been moved to panaroma camera settings. 1- choose panaroma mode 2-go settings and pick photosphere

Got the update today in 2 parts. Part 1 was about 260 MB and part 2 was 1.22 GB. after installing the phone lagged a bit so backed everything up and reset the phone. Now it works as smoothly as before. using HTC One E8 M8SX.