A few months after leakster @LlabTooFeR revealed that HTC's Desire Eye smartphone will receive the Android Marshmallow update sometime later this year, the update has started rolling out. It comes in two parts, and weighs in a total of 1.6GB. 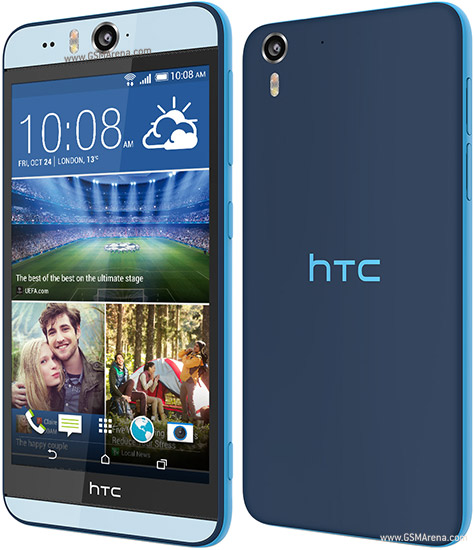 Bringing Android version 6.0.1 along with version 7.0 of the Taiwanese company's Sense UI, the update is reportedly hitting Desire Eye units in the UAE as well as some European countries including Italy. In the United States, AT&T variants of the phone are said to be getting it later this month.

HTC USA has already released a list of phones that it says will get the Marshmallow update. The Desire Eye, however, wasn't the part of the list. The device was launched in 2014, and currently runs Android Lollipop with Sense 6.0 UI.

hello guys ! hope you all good. i have a problem with my htc desire eye ( taiwan version ). i am from bangladesh.i want to update my phones software from 4.4.4 to marshmallow 6.0.1 ! but i cant . there is a message like - "we have determined that you...

u need to wait