San Jose-based start-up Matchstick has announced that its $25 Firefox OS-powered HDMI dongle, which was announced back in September last year, has been cancelled. The company cited its struggle with the DRM development as the reason behind the move. 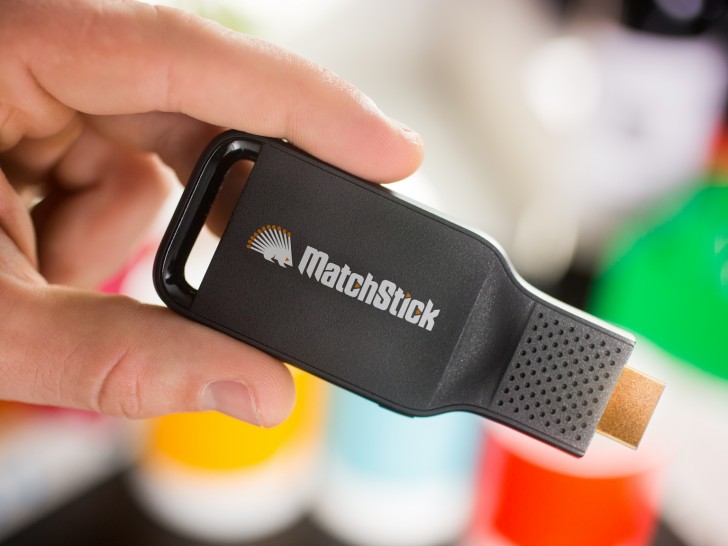 "After struggling with the DRM development based on Firefox OS for most of this year, we realize continued development of DRM, though showing early signs of promise, will be a long and difficult road," the start-up said in a blog post announcing the news.

"We have come to the conclusion that we will not be able to reliably predict the completion date of the DRM development without significantly more research, development and integration."

It's worth mentioning that Matchstick had raised nearly half-a-million dollars for the project through its Kickstarter campaign. Those who backed the project will receive 100% refund, although the process may take up to 60 days, the company said.

Never heard of it.

never heard this thing before....