MediaTek G90 outperforms the Snapdragon 730 in AnTuTu and Geekbench

MediaTek announced today its gaming-centric Helio G90 and G90T chipsets promising excellent gaming experience on a budget thanks to the cost-effective 12nm FinFET manufacturing process from TSMC. And the first benchmarks are in. 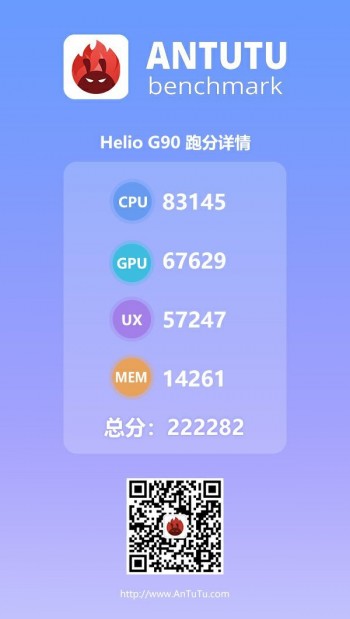 This score sheet from AnTuTu seems quite promising as the overall score is 222,282 - a score combining the CPU, GPU, UX and memory performance. When compared to some of its Qualcomm rivals, it turns out that the chipset is more powerful than the Snapdragon 730 found in the Xiaomi Mi 9T and the Samsung Galaxy A80, for example. In our database, the Snapdragon 730 on the Mi 9T scored 211,915 points. 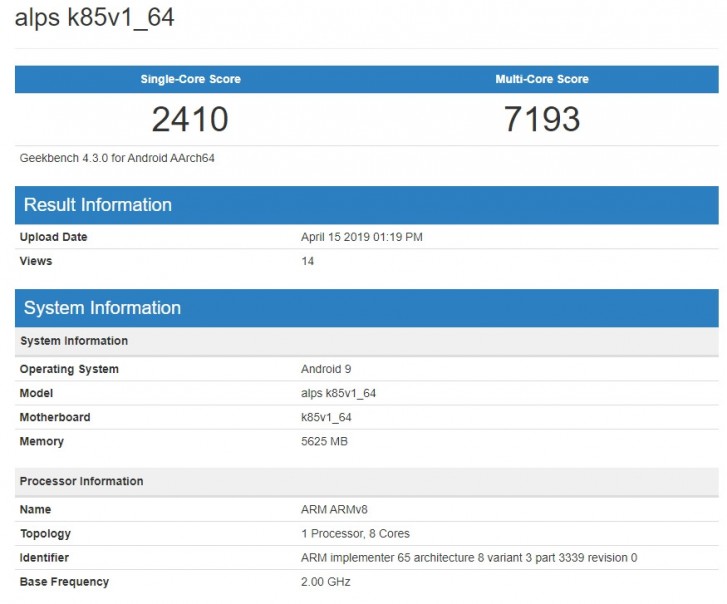 We've also stumbled upon some benchmark results on Geekbench and all of them show around 7,000 points in multi-core performance. And although still better than the Snapdragon 730, the Geekbench listings date from April 15, so the chipset may have been since optimized even further.

It's indeed a promising duo, the Helio G90 and G90T, especially considering the price point. MediaTek promises to deliver the new chips with upcoming Xiaomi smartphones in India and something tells us that they are going to cost less than their Qualcomm counterparts.

They are made by same company. TSMC so what your problem dude??? At least mediatek dont throttling like apple chips. And for gaming this one should be excellent. On apple chips gaming is not possible just 2 hours and battery is dead and phone is...

It's easy you want to? Now?