Samsung has been cutting back on its reliance on Qualcomm and is using its own Exynos chips for the Galaxy S6 flagships. New rumors claims the company is looking to partner with MediaTek to further pull away.

The information is scarce, but it allegedly comes from the Deputy General Manager of MediaTek. The company's chipsets are used in several Sony and HTC but no Samsungs yet.

There have been some rumors about Tizen phones with MT chipsets. The current Samsung Z1 is powered by a Spreadtrum chip. Spreadtrum is a Chinese fabless semiconductor company like MediaTek though not as well-known. 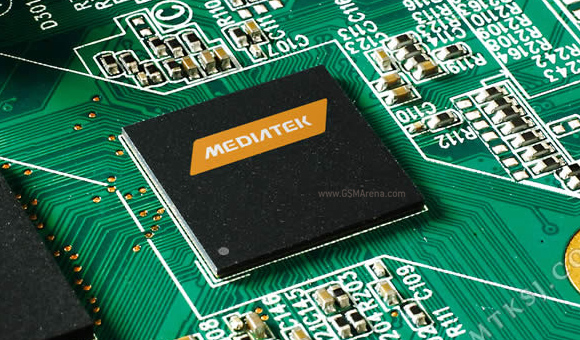 A different possibility is that Samsung is looking for something to power its mid-range smart TVs and Blu-ray players, some of which use MStar chipsets. MStar is a fabless company from Taiwan.

The MediaTek Helio chipset supports 120Hz displays and 4K video decoding, which would be of obvious benefit to TVs and MediaTek has experience in powering such devices.

The Helio X10 chipset is based on eight Cortex-A53 cores, but MediaTek is working on a Cortex-A72 based chipset as well. Performance of the X10 is said to be comparable to the Snapdragon 810, so it will be well-suited for phones and tablets too.

Again, none of this has been confirmed by either company. Still, with Intel partnering with Rockchip we're willing to give this rumor the benefit of the doubt.